Emerging NRL prodigy, Payne Haas, has this weekend learnt the difference between Queensland and New South Wales cops when it comes to cutting slack for professional rugby league players.

The Brisbane Broncos forward was arrested and charged by police after an incident saw him abusing officers on the cockroach side of the Tweed River over the weekend.

It is believed he had been having a noisy argument with the wife when the NSW Police decided to start minding his business.

NSW Police said a 21-year-old man was arrested about 10pm on Saturday after allegedly offering out several officers when they came knocking.

Haas was detained by police and taken to Tweed Heads Police Station where he was charged with “offensive language and intimidating police”.

The NRL have today announced a new module to their ‘Role Model Pathways Programme’ which aims to refine the marketability of young men from low socio-economic backgrounds who are paid hundreds of thousands of dollars to run as hard they can at other men.

The “NRL De-Escalation Tactics and Police Whispering” subject will work towards educating players in the dos and do nots when the police arrive at their front door for a noise complaint.

The first classes are tipped to centre around other ways to respond to snoopy police officers without asking them if they want to fight you, before telling them that they would be stupid to even dare because you would fuck them up because you are a 125 kilogram human specimen of pure muscle.

However, this subject will only be taught to New South Wales and Victorian-based footballers.

Despite being a decorated NSW Origin enforcer, Payne Haas would likely not have been locked up in Queensland – as the cops know very well how important he is for the embattled Brisbane Broncos.

He was granted conditional bail to appear at Tweed Heads Local Court on the 2nd of February. 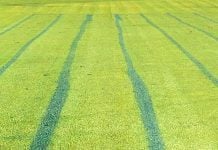 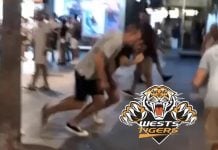 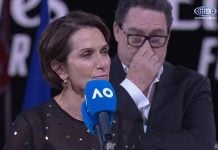 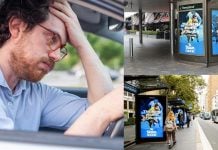 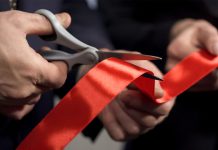 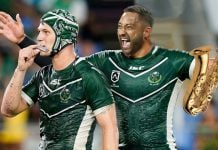