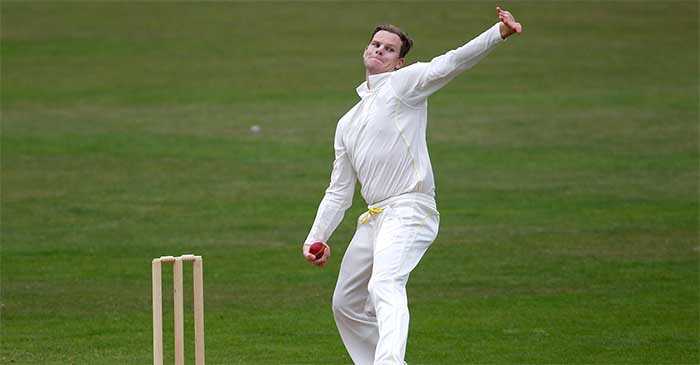 Currently-unemployed-cricketer Steve Smith has been forced to return to his old job bowling big old leg breaks for Worcestershire in Northern England after the Cricket Australia pay dispute goes into extra time.

The 28-year-old Sydneysider and former captain of the old Test side told The Advocate that while bowling isn’t really doing wonders for his ageing back, it’s good to be out playing cricket while the sun’s still shining.

“Yeah look, couldn’t get a start as a specialist batsman this late in the season, which is a source of sadness for me,” he said.

“But Worcestershire threw me a lifeline and given me a start playing fourth-grade in the county competition, which is a giant pissa. These blokes are hopeless and even at eleven, I can still tonk them around the park but yeah, doing a lot of bowling which sucks.”

“Looking to get this pay dispute settled so we can get back to playing the hard honest brand of Australian cricket that we all know and love.”

Others embroiled in the saga have taken to the airwaves to air their grievances about the relationship between the players and the sporting body.

A former Ferrari-owner-turned-perennial-loather of Justin Langer went on national radio today to blast the players, including Smith, for being greedy over the whole issue.

Michael Slater explained to Sky Sport Radio this morning that the players are only in it for the money and that they should just be happy playing for Australia.

“I like Slats so I’m not going to say anything,” said Smith.

“You can’t me to open that can of worms.”