Jack Hennings’ day took a turn for the worse on Tuesday after a blown fuse caused his car’s multi-hundred dollar sound system to break down, rendering the car virtually immobile.

“This is ridiculous” said Jack, in a loudly expressed statement. “It’s probably just a twenty cent fuse and now the whole car is stuck in this sketchy-ass neighbourhood.”

Unfortunately, with nobody available to help and Jack banned from Uber after ‘the incident’, the unlucky lad was forced to walk 3 kilometres to a service station near his home to purchase an Go card, before returning to catch a bus from a bus stop near his car.

Whilst the bus also had no stereo available to the passengers, Jack was able to use his phone to broadcast music for the entirety of the trip to the surprise and delight of the rest of the bus.

“Hell’s bells! What in the blazes is that supposed to be? It sounds like a filing cabinet full of cats in a cement mixer” claimed retiree Marge, 68, who considers herself qualified to make the comparison, having observed that exact scenario during a troubled childhood. Luckily, Jack’s house was only 3 stops later, where he picked up an emergency Bluetooth speaker to limp the car back home.

When asked why he couldn’t just drive the car home without listening to his favourite expletive-laden ghetto-pop, Jack remained defiant. “Drive without music? Pffft! It probably doesn’t even move without music, I dunno”. 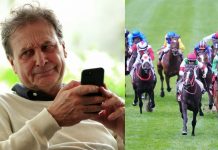 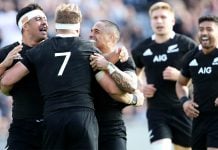 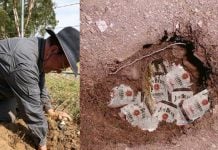 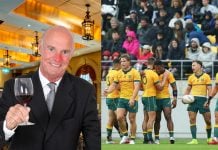