The former captain of England’s national rugby union team, infamous hard-man, Mike Tindall, has spoken to The Betoota Advocate today about how Canadian pop icon Justin Bieber has finally won him over.

“It took a while… but this new album is straight fire. I’m a fuckin’ Belieber, I have no shame in admitting that,”

Tindall (36), the husband of Princess Anne’s daughter Zara Phillips, has for a long time now been a very vocal pop-music enthusiast – even during his heyday as a professional rugby superstar.

He says it all started with Take That.

“As far as pop music goes, Take That were ahead of their time. Robbie Williams carved a career out of a void,”

“Then came Timberlake… He did well,”

“But fuck me, Purpose is just something else. It’s lit fam,”

“Purpose,” Bieber’s first album since 2013’s R&B-influenced “Journals,” finds the 21-year-old edging out his own zone in the current pop music landscape – and it is shown with the new wave of notable celebrities from all corners of the earth throwing their hands up and declaring they Beibership.

Tindall went on to give his full critique of the album

“I was blown away by the production from Skrillex — together they created some really notable slow jams, both personal and real,”

“The R&B number “Mark My Words” feels grown-up and sexy and on “I’ll Show You, Biebs sticks his neck out… It’s very deep” 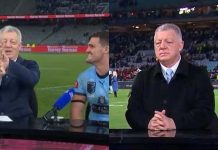 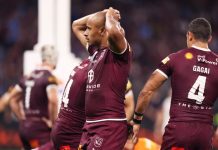 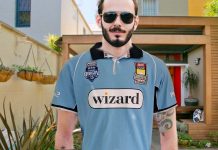 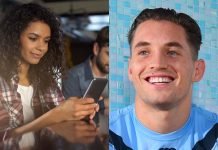 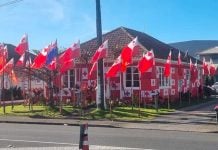