Queensland Origin coach Kevin Walters has reportedly cranked up the euphoria at day 1 of the 2019 Maroons camp.

With a new squad made up entirely of a younger crop of players who missed out of the 8-in-a-row dynasty, Walters said his biggest focus this year is culture

The team will now be based in the heart of Brisbane instead of their Gold Coast hideaway at Sanctuary Cove, under the guidance of an all-new coaching staff.

“It’s important that we keep the boys as close as possible to the Brown Snake” says Walters, during a press conference from the smoking area of the Brekky Creek Hotel.

Former Broncos centre Justin Hodges is now assistant coach, while Origin greats Johnathan Thurston and Billy Slater will both be involved in a coaching and mentoring capacity.

However having Hodges, JT and Slater floating around training will simply not be enough, says Walters.

“Each player will be given a carton of XXXX Gold and made to run the Kangaroo Point Cliffs stairs, while I blare Powderfingers Greatest Hits out of my Hilux”

“From there, we will be running into the city for lunch at the Golden Palace in The Valley… Then we’ll finish up at Down Under Bar…”

“Where, as tradition goes, I’ll be doing my best to get kicked out of the venue” 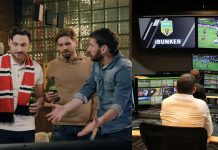 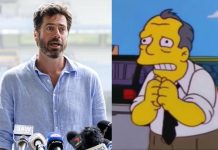 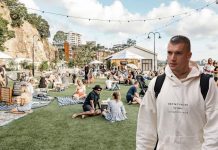