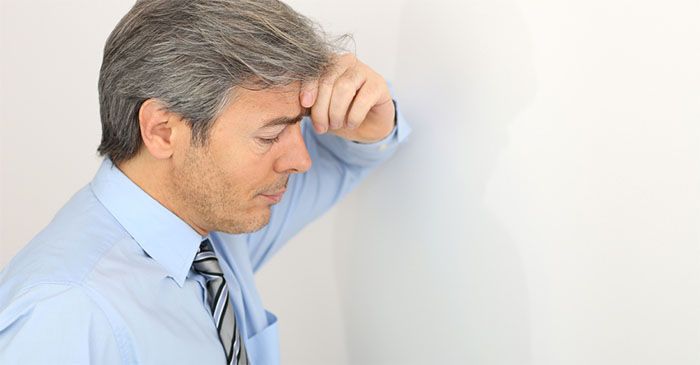 Michael Pascoe thought he raised his boy on a healthy diet Broncos, Brown Snake and Bitter.

On his 12th birthday last year, he even let him sink a gold tin over lunch. Always curious about his father’s obsession with Pall Malls, the 54-year-old even let him indulge in some lung candy that day.

“I thought I was raising him to be a red-blooded Queenslander like his old man,” he said. “I let him smoke and drink before he even started high school. I gave him the best start any Brisbane boy from The Bay could have.”

“Then today happened. I don’t know where to begin. What did I do wrong? They weren’t any warning signs. It’s all my fault.”

Earlier this afternoon, Michael revealed to The Advocate that he walked in on his now 14-year-old boy watching the SuperBowl – something that made him sick to his stomach.

“I wasn’t angry at him, it wasn’t like I walked in on him with his tongue down his best mate’s throat or something like that. I was angry at myself for not fostering a love of rugby league in him.”

“He used to wear a Bronco’s cap signed by Lockyer. Fuck, the smart arse even had an 8-in-a-row flatcap signed by Brad Fittler. But fuck, the SuperBowl? Christ almighty. I’d rather see him watch a Lions match.”

Mr Pascoe explained that he blames the Jarryd Hayne experiment for his son’s perverse interest in the American sport.

“He should be held accountable. The show pony cunt.”