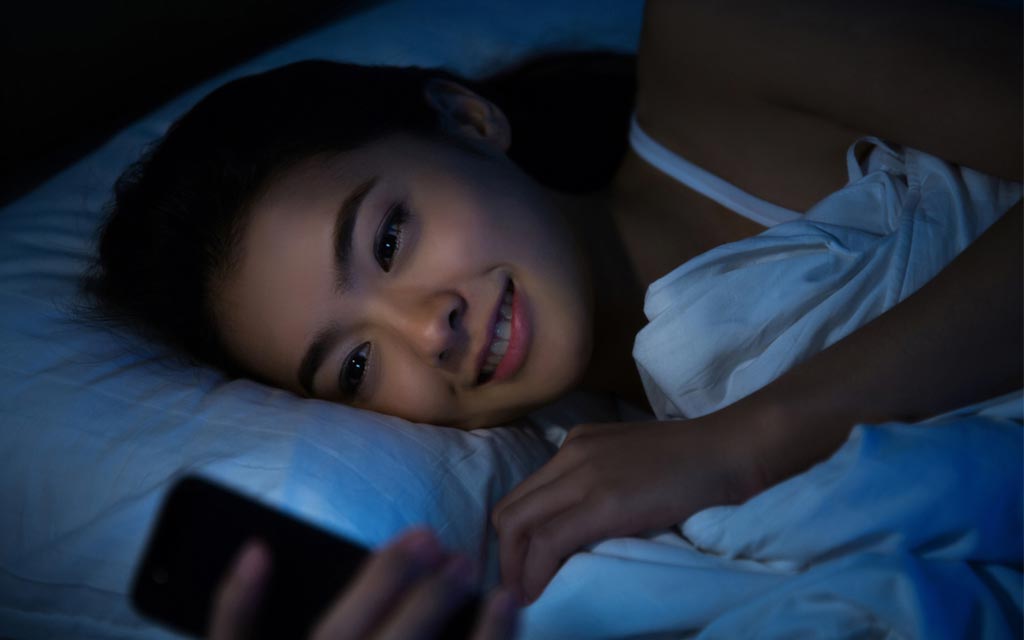 The art of flirting is a dirty game, and local woman Leslie Phillips is finding herself resorting to some pretty shady tactics to stay one step ahead.

Ranging in different levels of craftiness, Leslie’s go-to moves have so far included carefully crafting her Instagram feed to make her look a good mix of homely and exciting, and regularly checking the ‘view as’ button on Facebook to see how she’s perceived by the public. The latter intended for her ex, if he just so happened to become curious and wanted to spy on her profile.

If she were to delve into the reasons behind her flagrant need for validation, Leslie might come to the conclusion that it’s high time she found herself a hobby. Or at least, spend less time fabricating a favourable image of herself and more time actually living.

This week’s slightly sinister manipulation move involves holding off on replying to her crush late at night, in the hopes that she can continue the conversation tomorrow morning.

Also known as the ‘haha sorry I fell asleep trick.’

This trick ensures that she doesn’t have to make herself look vulnerable by starting the conversation up again the next day, as the modern dating scene seems to centre more on strategy than being honest about one’s feelings.

Carefully typing a reply into her iPhone notes, Leslie smiles to herself and places the phone next to her bed, ready to fire off the reply when she wakes up tomorrow morning.