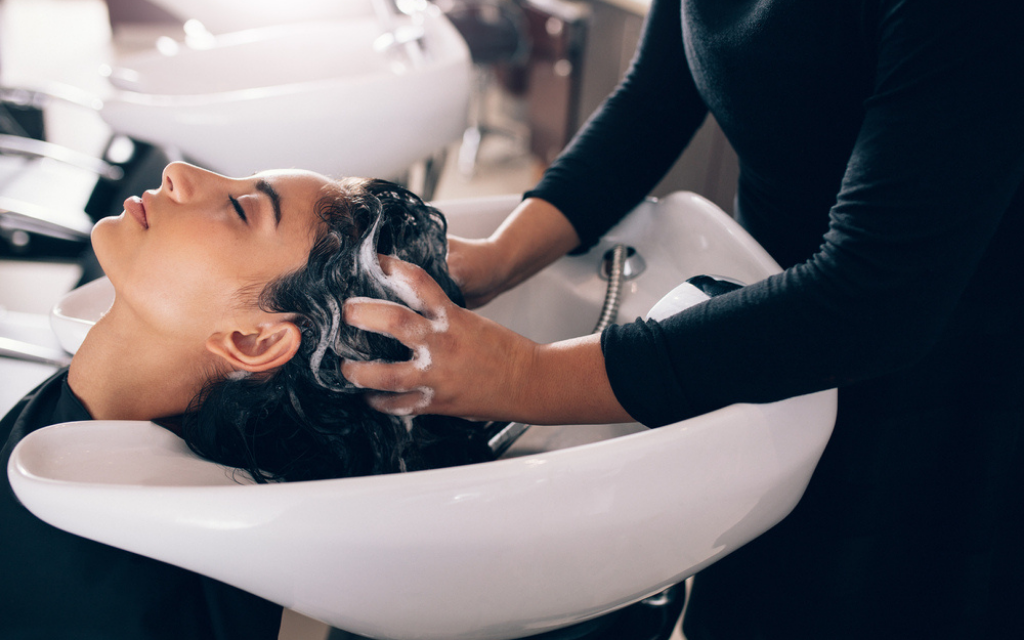 A local woman has today had to break a four year long relationship with her hairdresser salon, after making an irredeemable noise during a head massage.

It’s alleged Vanessa Ford had booked in for six week dye and styling with her favourite stylist Ricky, who she’d long trusted with her hair after spending several months having her hair wrecked by various salons – which was strange, seeing as her go to hair colour was chocolate brown and not something difficult, like a platinum blonde.

But in addition to the perfect colouring, Vanessa had also established quite the rapport with Ricky, often divulging every illicit detail of her sex life. And of course, Ricky would enthusiastically share his own hedonistic adventures, including showing her some of the saucy messages he received on Grindr.

However, it’s alleged that Vanessa may have gotten a little bit too comfortable last Thursday afternoon, finding herself being lulled into a drowsy, drunk-like stupor as Ricky washed her hair. Closing her eyes as he worked his magic, Vanessa unfortunately let out a pleasurable moan that was neither subtle or quiet.

Freezing as his fingers briefly paused and an awkward silence ensued, Vanessa felt herself quickly growing red and wishing she could be swallowed up into the ground, before promising herself she’d never set foot in the salon ever again.