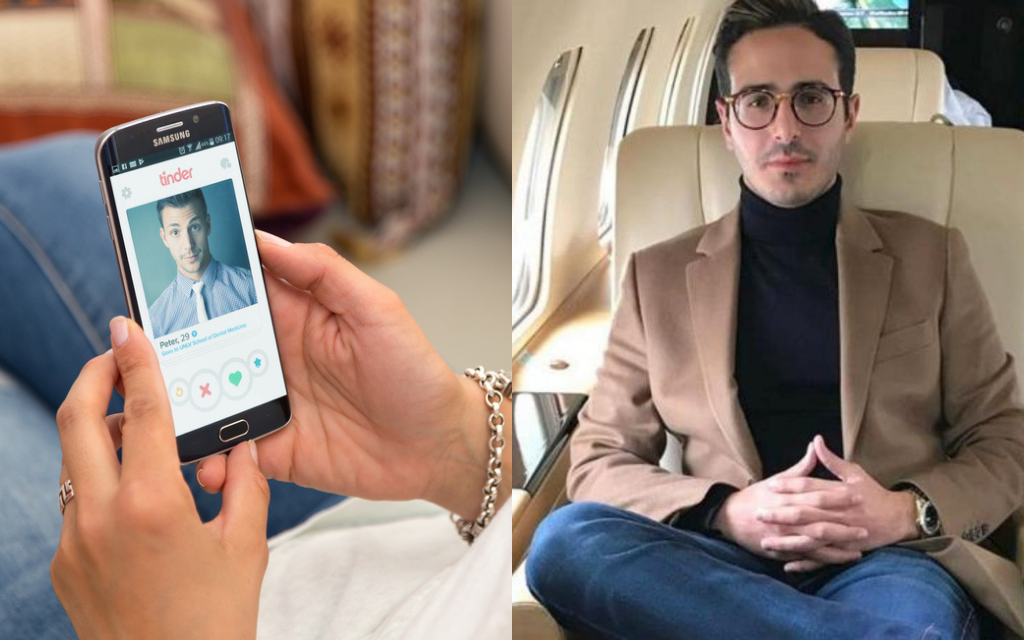 A woman from Tamworth has today found herself being extra wary of dating apps than usual, after watching Netflix’s latest documentary ‘The Tinder Swindler.’

It’s alleged Renee Hindmarsh [24] had succumbed to watching the documentary after seeing a few tweets, wondering outloud how the fuck any one could be stupid enough to shill out hundreds of thousands of dollars to a bloke they’d just met – and especially one that clearly looked like a pretentious asshole.

However, after just twenty minutes of viewing, Renee began to quickly understand how  clever Simon Leveiv’s con was and how a woman looking for that fifty shades of grey level of excitement and spontaneity, could fall victim to his charm.

Despite this initial understanding, Renee still has doubts about the women’s common sense, given how easily they could have been trafficked.

“Why would you hand over your passport and fly on a private jet for a second date?” asks Renee, “have they not seen Taken?”

Adding that the ponzi like scheme of using different women’s money to woo dates was, admittedly, quite clever, Renee says she fails to understand why the bastard isn’t in jail – A fever that now has her know on the lookout for any potential scam artists lurking on Tinder.

“I’m swiping left on anyone photographed in a plane or next to a sports car”, explains Renee, “or too many travel photos.”

“Heck, even well dressed is a red flag.”

“No blokes in Tamworth own a blazer, that’s for sure.”