The decomposing dead horse of jokes about avocados and homeownership continues to be beaten into the cold, wintery earth with vigour as newsagent Keith Quigley (65) weighs in on his children’s spending habits.

According to Quigley, his adult children can’t afford to purchase a house as they are frivolous with their money, choosing to spend it on weekend breakfast foods instead of putting it towards at $25,000 home like he did.

“Why would you pay $18 for something that cost $6 to make?” asked Quigley, who as a business owner should understand how profits work.

It appears that Quigley’s barefoot level of knowledge on the subject is at odds with his own lifestyle as it has been revealed he is the owner of a personalised number plate.

“Yeah, but I bought them for life, it’s an investment. I can put these on any car I buy after this, I’m not stupid.”

“Still highly sort after, there’s only one of these around. Would fetch a good price considering.”

Despite his questionable financial record, Quigley maintains a once a week spend on bodily sustenance is far worse than dropping hundreds on two pieces of metal that lets other drivers know you will not be indicating correctly. 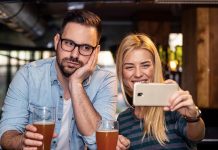 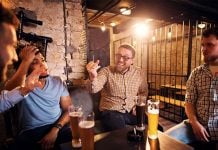 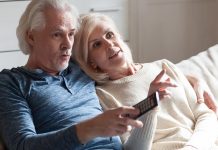