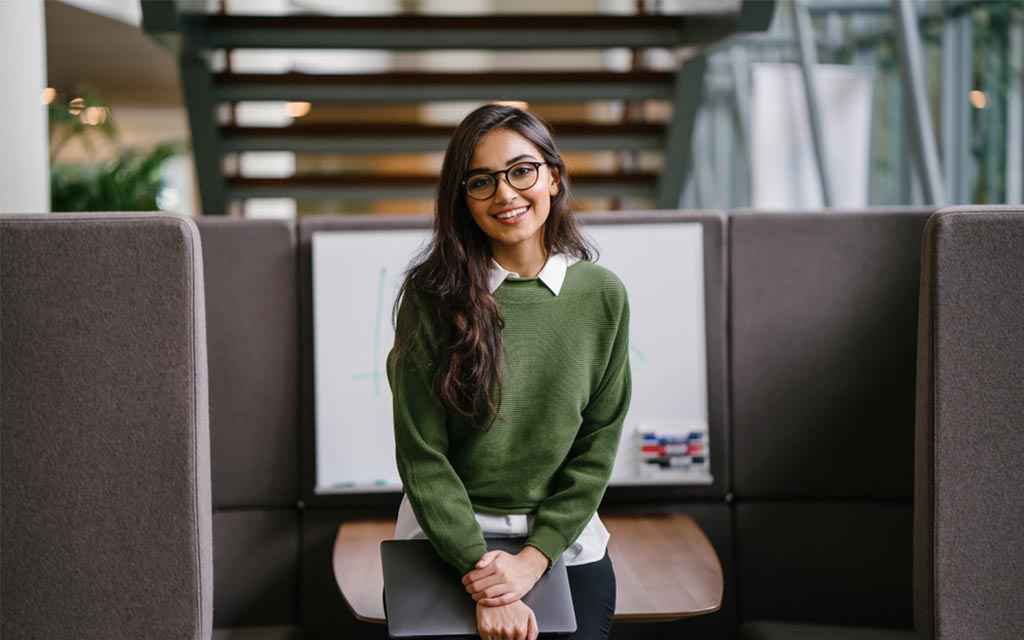 In a world-first, a young woman commencing psychology studies has been found to be well adjusted.

Stephanie Holt [26] tells our reporter that she’d embarked on the exciting new career as she’d always been interested in the human mind and behaviour  – and not because she was trying to understand herself better or was fascinated by perverse criminology.

As someone with no mental illness of her own, whether it be self-diagnosed or professionally, Stephanie is considered quite the odd duck in her course. Which was made all the more apparent when she couldn’t list her favourite serial killer or top three David Lynch movies.

No, Stephanie is genuinely interested in helping her fellow human solve complex mental issues. A stance that has made her somewhat of a pariah in her unit, ‘The mind and the brain.’

Our reporter speaks to a few students in her course, who echo this statement.

“I dunno, seems kind of weird, doesn’t it?’ Asks Justin, a fellow student at Betoota Polytechnic College, ‘I asked her what her childhood trauma was and she didn’t have an answer?’

“Next thing she’ll tell me she’s not on any SSRI’s.”

“I thought it was common knowledge that the majority of us are trying to work out why we’re so sad all of the time?”

“Guess they’ll let anyone in these days.”

Lisa Reynolds, a student who bottomed out when she learned she had to study statistics, adds that “maybe in some way, she’s the most fucked of us all.”

“Yeah, honestly if you get to age 25 and you don’t have some kind of trauma from life’s experiences, you’re a bit suss.”