The blame game has started down at Colenso BBDO’s South Betoota office this afternoon after news broke that local chainsaw and lawnmower retailer, Perry’s Husqvarna, has dropped them for another local agency.

Short of being stabbed to death with a broken Ridell wine glass by John Singleton outside a popular steakhouse, the agency’s creative director and senior partners have been locked in crisis meetings since lunch and the mood around the open-plan office is grim.

“You fucking idiot,” she yelled.

Peter’s response was muffled by the plate glass separated him and the others from the accounts department.

“I don’t care about your fucking vision, you FitBit fuckwit! I care about making fuck-ing money. Without it, you’ll be back on the bendy bus with every other tieless, breastfed creative in your department!”

“Do you understand me? Huh?! Look at me! Perry’s brought in $10 000 a year to this company. So when I say give me solid pitch for a chainsaw brand., I don’t mean come back with a concept involving a talking catfish and a celebrity endorsement from Guy Sebastian. Understand?”

With that, Peter and the other faceless agency people in the meeting room got up and walked out.

Mathilda let out another large F-bomb before slamming the glass door behind her.

Situations such as these are all too common in agencies, according to Australia’s peak scientific body.

The CSIRO has spent close to a year looking at the work culture of many local PR/Advertising agencies in the wider Diamantina and Eromanga Basin – and what they uncovered was damning.

The organisation’s findings were released in a report earlier this week which outlined that working in a large agency is great until somebody loses a large client.

“People start to get fired when that happens,” says the CSIRO’s Mark Borch.

“All the giggles, fun and late-night disabled toilet nosé go out the window when some big brand marketing director turns off the tap. That’s what our research indicates, anyway,”

“In these events, when someone loses a big client, the CSIRO would advise that it’d be best to take the stabbing from John Singleton, file a complaint in civil court and hope for a large payout.” 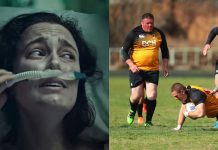 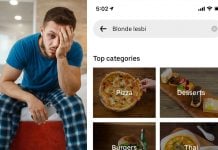 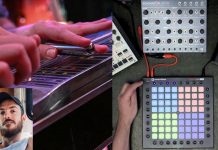 Aspiring Country Singer Kicks Career Off With Purchase Of A Lap Steel, Launchpad And Ableton 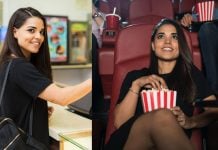