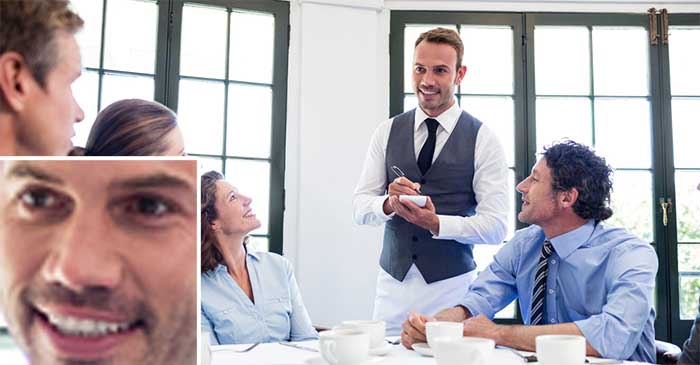 A backpacking Roman spoke to The Advocate a short time ago out the back of a popular South Betoota Italian restaurant and told our reporters that each time the locals mangle the pronunciation of a menu item, he dies a little bit inside.

In particular, the way in which the Betootanese middle-class say, ‘Spaghetti Marinara.’

“It is almost like they are doing it on purpose, just to annoy me,” said Cenzo Totti, a 24-year-old waiter at the Old City district’s oldest Italian restaurant, Mangiare la Figa.

“To say ‘Spaghetti Marinara’ is not difficult, even for the most basic of Italian speakers. But they just do not even try, they just say it so bad.”

While most visiting Italians would simply shrug off a portly retiree ploughing through his native language like a Volkswagen through a peloton of Sunday morning cyclists, Totti feels it’s important to at least try to say a menu item properly – explaining that it’s all part of the dining experience.

“A part of me dies each time some plump entitled white man disrespects my language like that. I’m trying to speak English, in fact, I have to. Motherfucker at least try to speak mine.”