Local woman, Deborah Farrah (45) has stunned neighbours today by transporting $300 worth of groceries from the boot of her Holden Commodore to the kitchen bench in one load.

The single-mother-of-three says its no big deal, and sometimes you just need harden up.

“Yeah, the fingers were hurting by the time I got to the steps, but I had to get dinner ready for when the boys got home from footy training, so I wasn’t gonna stuff around with two or three loads,”

Next-door neighbour, Andrew Hudson (38) says he has never seen anything like it.

“I’m pretty sure she had a whole leg of lamb in one of those bags. Not to mention a couple 1.25 litre bottles of Coke,”

“I’m flat out with a carton of grog and a bag of chips. That’s a fortnight’s worth of groceries right there and she just smashed it,”

Between working two jobs and playing the role of a full time homemaker, ‘Debbie’ says there is “no time for fucking around” – especially when she’s got to wash fifteen jerseys for the Betoota Dolphins Under 12’s and get them on the line to dry overnight.

“It’s just how it goes. I’m a lifter, not a leaner. I’ve definitely moved more weight than that before,”

“I’m not made of fuckin’ glass, fuck ya” 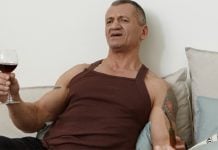 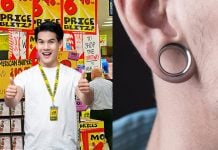 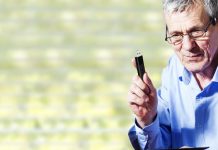