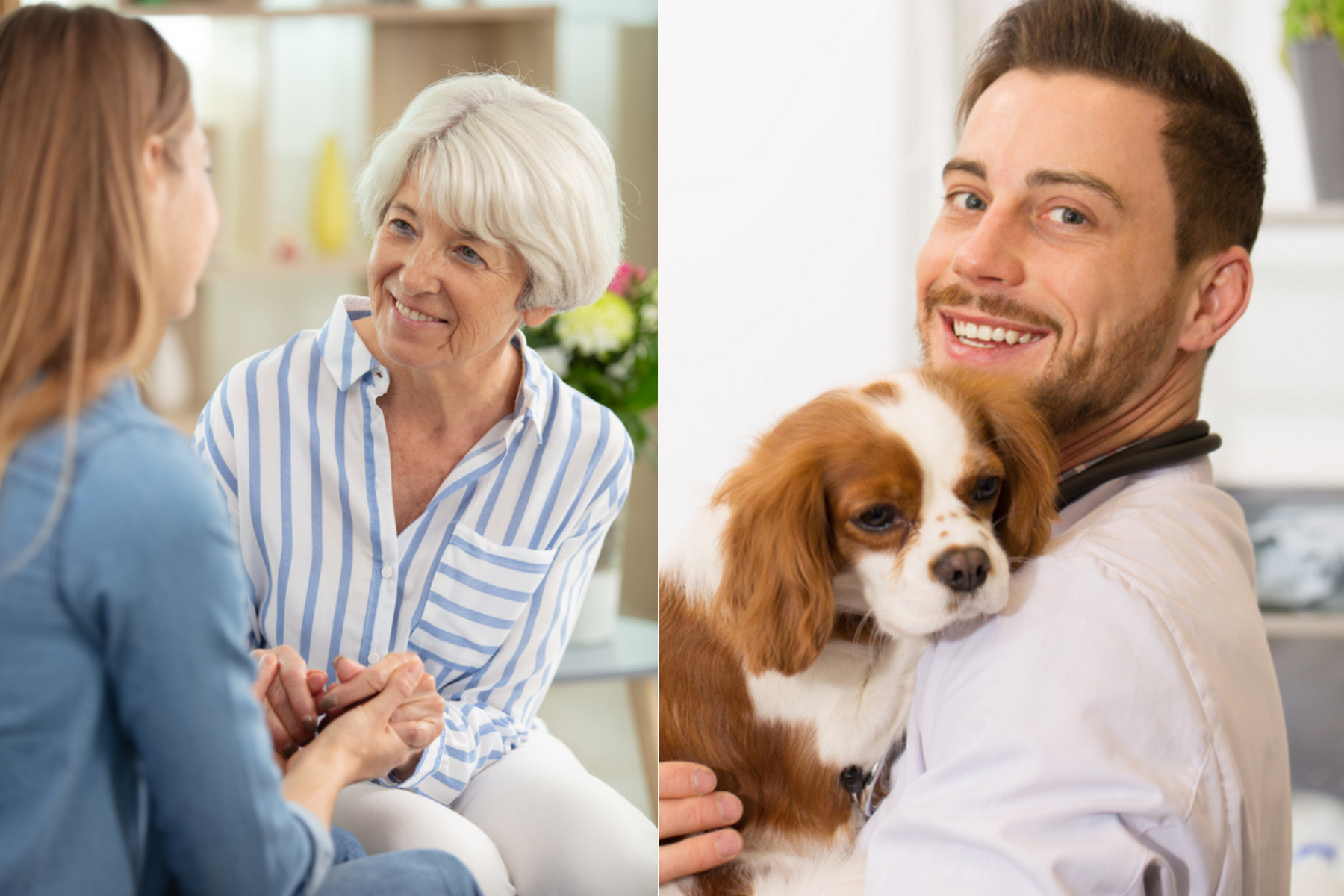 During a family BBQ, developer Amanda Naylor (25) found herself as an extra in a show she would literally never watch, even if Idris Elba was in it.

Unfortunately for Naylor, the star of the sans Idris show titled ‘Where Are They Now’ was her high school sweetheart Jaden Sexton, with the presenter and streaming service being her own mother Vickie Naylor after a couple of glasses of rosè.

“He did end up becoming a vet after all,” stated Vickie, who claims to have obtained this intel through a combination of hairdresser gossip and ‘The Facebooks.’

“You remember Danielle from netball? Piece of work that one. Anyway, engaged to her because apparently, and this is top secret, there is a bub on the way. Therese told me, she’s so excited to be a grandma.”

According to Amanda, she’d have preferred to not hear about it at all as the continuing life of the person who first taught her about heartbreak and red flags is about as relevant to her as the lunch of a Cooktown gravedigger or whoever she voted for in her last council election.

“She does realise I could look him up on Facebook right?” stated Amanda as she checked to see if she was in an alcohol delivery catchment.

“But he was my high school boyfriend for fuck’s sake. I’ve only looked him up like three times and I was piss drunk so that doesn’t really count.”

No amount of alcohol could prepare Amanda to be anything but flabbergasted when her mum outlined the gossip she had shared back in the interest of fairness.

When asked if she had mentioned anything about Amanda’s impressive career as a software developer, Vicki stated she may have mentioned ‘her IT job’ at some point.