A twenty-eight-year-old account manager at a big PR agency in Betoota is consoling herself this evening after the reality of her age finally hit.

The awakening occurred after Stephanie Bryce, was waved into a pub by the bouncer without being asked for her ID.

While this one-off event shouldn’t be the marker of age, for Stephanie this has been happening for a little while now, she explains.

“I didn’t want to accept it”

“But the truth is, I haven’t been asked for my ID for at least 7 months now” she revealed, turning away so our reporter couldn’t see her eyes welling up.

According to close friends of Stephanie’s, she hasn’t been handling it all that well.

“It’s embarrassing actually. She makes the biggest fuss about it,” revealed a friend who wished to remain anonymous.

“We’re all in line, getting our ID’s checked and it gets to her and she gets waved in, instead of going in like a normal person she makes a big deal out of not being asked for her ID”

“’That’d be right’ she always says, like just get over it.”

While ageing is a natural part of life, there are some people who take it a little harder than others. Which is probably why the beauty industry value is estimated at $532 billion and counting. 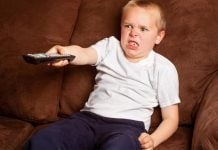 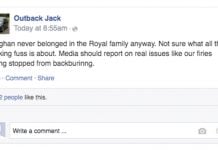 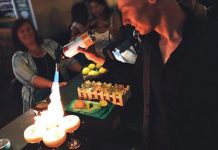 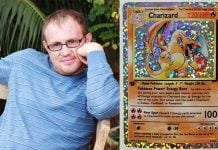