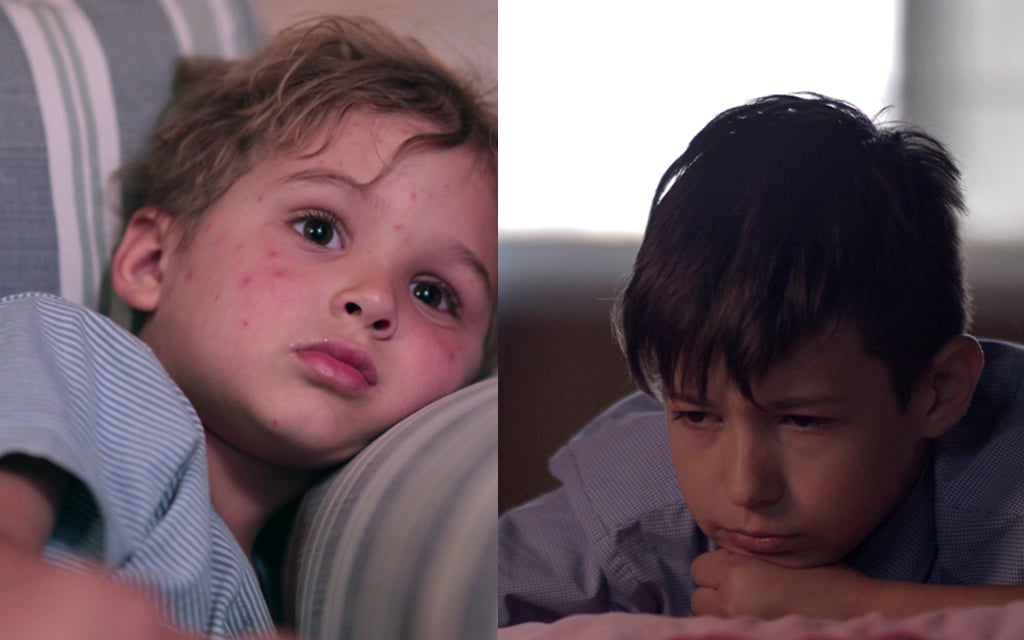 He thought it’d be funny to hit his older brother Nathan. And it was funny, only Nathan is not only a sadist but an expert in psychological warfare.

It’s alleged Ryan had given Nathan a playful smack while he was sleeping, but was said to have displayed an expression of instant regret the moment his hand hit the surface.

Immediately backing away with his hands raised in the air in defeat, Ryan had let out a feeble, ‘no I was kidding, I’m sorry”, pre-emptively closing his eyes for the inevitable walloping.

But when his brother has simply sat up straight and fixed him with an evil grin, Ryan was left feeling confused… and utterly terrified.

“I’m going to get you, you little shit.”

“When you least expect it.”

Stalking towards a quivering Ryan, Nathan had stretched out an open palmed hand and wiggled his fingers menacingly, only to run it through his hair as he let out a maniacal cackle.

It’s alleged Ryan was on edge for three whole days, earning himself a clipped ear the moment he thought his brother had forgotten.