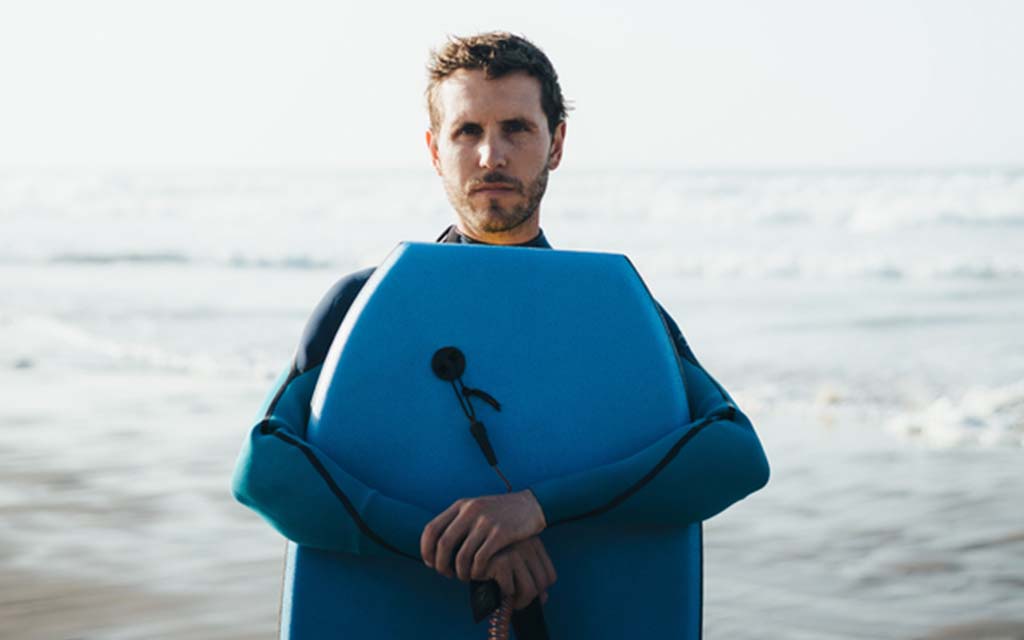 A local man has taken the bait once again, it can be confirmed today.

Enjoying some recreational time on Queensland’s Sunshine Coast, Brett Houston has treated a couple of his mates to a few giggles this morning.

Ripping into their yearly family holiday outside the peak season with a group of old school friends, partners and kids, Houston has decided to lecture his mates about some correct ocean craft terminology.

“It’s called Bodyboarding you fucking idiots,” he says just out of ear shot of the kids.

The prompted spray follows his friends continually referring to his activity as boogie boarding, much to his ire.

“You know it’s not boogie boarding,” said the grown man indulging in a children’s activity.

“Stop calling it that,” he laughs, pretending like the references aren’t getting under his skin.

“Seriously though, it’s not boogie board, I’m not Schapelle Corby and I’m not letting you blokes get under my skin,” he continued to a group of three friends who had now descended into full blown giggles.