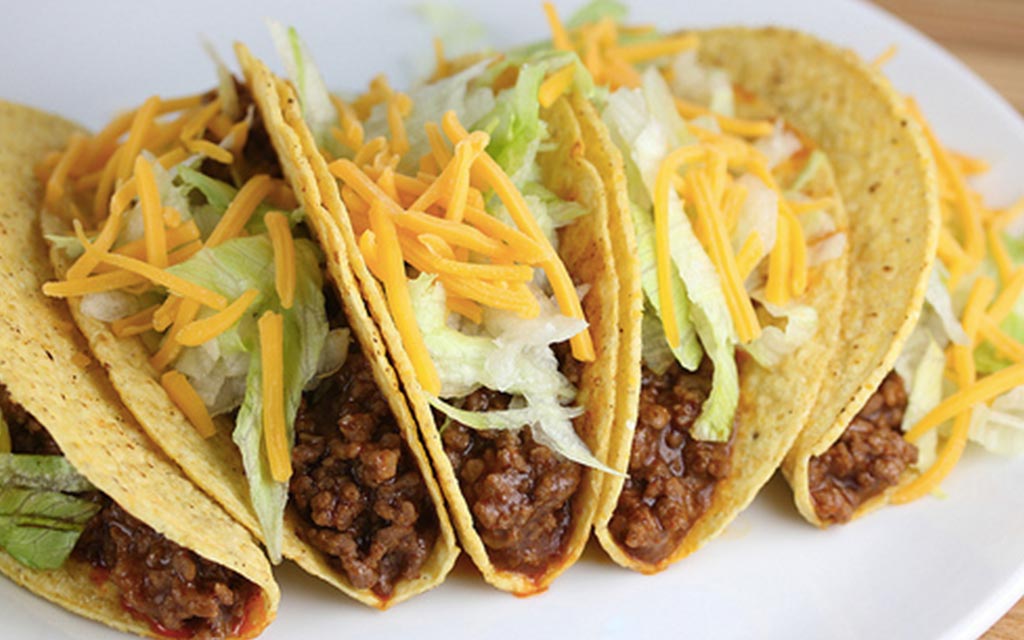 A local man has cursed his girlfriend this evening after she made a delicious Mexican feast for their Friday night dinner.

While it may seem like Hugh Merlo is the luckiest guy in the world, his girlfriend, Alice, should know that tacos are Hugh’s kryptonite and he’s incapable of implementing any kind of portion control.

“She should know better!” moaned a full-to-the-brim, Hugh, to The Advocate.

According to Hugh, Alice makes the best tacos out of anyone he knows, even better than his mum.

“I dunno how she does it, but they’re like crack to me”

“I know I should stop eating after the fourth, but I just can’t”

The Advocate can confirm that on this particular occasion, Hugh managed to eat 10 tacos – the entire serving of soft tacos in the Old El Paso taco kit.

“Yeah… it’s a PB for me,” he said while shifting in his seat and taking a deep laboured breath.

Our reporter asked Alice whether she felt responsible for Hugh’s obvious discomfort, but she quickly shut down that line of questioning.

“Absolutely not. He’s an adult, I manage to eat a normal amount, so he can learn too.”

While Alice appears to be standing strong on her innocence in this scenario, Hugh’s rampant weight gain might make her reconsider the point of view.