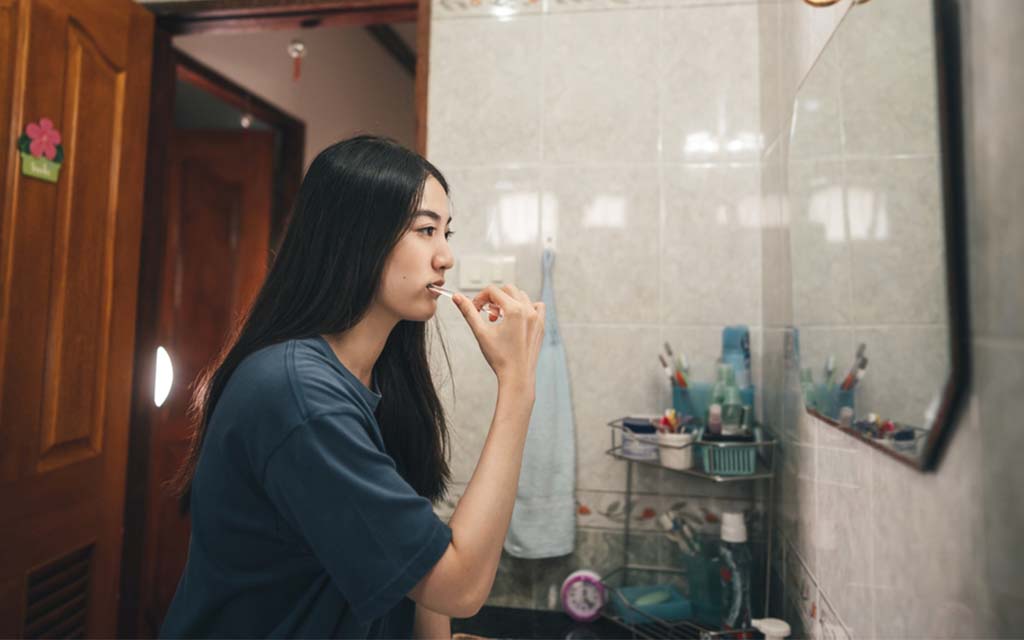 An ageing Millennial received a potent hit of reality this New Years Eve as the first NYE celebration of their 30s went exactly how they feared it would.

According to Shirley Sands (30), she went into this year’s NYE party with an open mind and a few fellas from Bumble on stand by.

Like a good deal of her friends, Sands entered her 30s this year, the decade that many acknowledge as the death of youth and the birth of rational anxieties.

Rocking up at her mate’s house party, these new beginnings were far from Sands mind as she got ready to party like she did when her hangovers were little more than a hug for her head.

After one hour of partying it became clear to Sands that she and her mates really are in their 30s as evidenced by their discussions of interest rates and complete disinterest in playing Kings Cup.

“I would have gotten a bag but all my mates who were into that are either in rehab or dead,” stated Sands, looking on in terror as her friends picked out the politically incorrect and offensive Cards Against Humanity.

“There’s a guy in there drinking fucking mid-strength.”

In desperation, Sands shot off a few messages to her side-pieces in a last ditch effort to get a New Years kiss, only to be told by each that they had already gotten into bed with a good book.

Eventually, Sands and her friends watched with tired eyes as the clock struck midnight which prompted most of the guests to brush their teeth and go to bed.

“This can’t be happening. I wasted my youth. No one here even wants to have a drunken D&M with me.”

“Probably for the best actually, my New Year’s resolution is to get a better REM cycle going.”