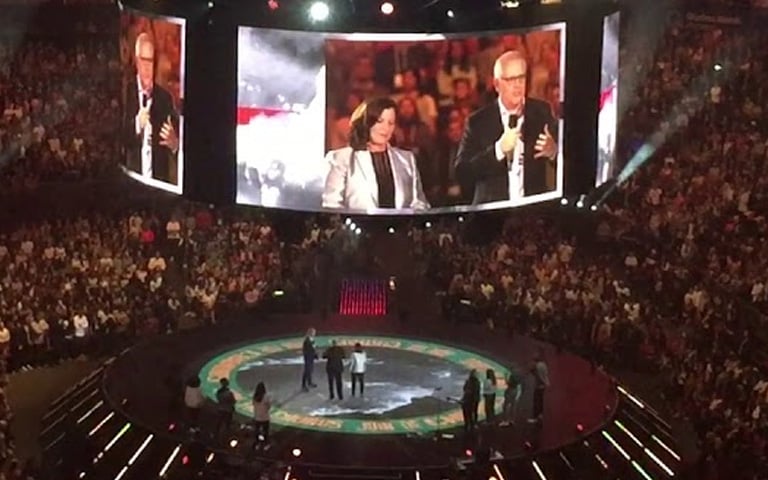 Betoota residents are being encouraged to participate in a range of activities this week to support the local Aboriginal and Torres Strait Islander community during NAIDOC week.

This year’s festivities are be taking place at Beetson Oval in the Betoota Flight Path District, under the theme of: Voice. Treaty. Truth. The three key elements to the reforms set out in the Uluru Statement from the Heart.

While Ken Wyatt MP and maybe Barnaby are out and about being seen and listening to the local mob in their electorates, the rest of the Coalition has once again evaded making any comments or commitments throughout the nationwide week of observance.

Prime Minister Morrison, while seemingly okay with a smoke ceremony at the swearing in of Parliament, has been particularly missing from action. However, a spokesperson for the office says this is only because he’s been too caught up in the cultural festivities of his own people. The Pentecostals.

As was reported in 2015 before the Assemblies Of God fellowship became untouchable due to their close ties with NSW Premier Mike Baird and Prime Minister Scott Morrison, The Hillsong Church rakes in hundreds of millions a year from its tax-exempt Australian operations as its weekly flock of supporters hand over their hard-earned cash.

The Prime Minister and his wife Jenny are very much part of this flock, as was confirmed on Tuesday night when they received a standing ovation as they took to the stage at the Hillsong conference in Sydney, where Morrison then led the estimated 20,000 people strong crowd of paying ticketholders in prayer.

Australia’s first pentecostal PM led a prayer for military veterans, young people battling mental illnesses such as depression and LGBTI lifestyles, and farmers struggling with the ongoing drought. Before finishing with some wise words for the young kids suffering systematic oppression simply because of their belief in Christianity Lite.

“This is my NAIDOC” said Morrison.

“As our community faces growing discrimination at the hands of Royal Commissions and Rugby Australia lawyers, it is more important than ever for us to celebrate our culture”

“Anyway, enough from me. It’s time to rock out! Put your hands together for Switchfoot!”