While at work, local Betoota Grove-based asset manager Kyra Bardon has no interest in discussing anything other than work.

This is mainly because she realised quite early on in her career that the only thing she has in common with her colleagues is their bizarre skill to look after the investments of multi-millionaires.

She’s never once stuck around for staff drinks, and she wouldn’t be able to tell you the martial status of any of her colleagues – because she does not care about bonding with anyone inside this corporate environment.

That was until this afternoon, when an out-of-state female client spotted her subtle keyhole scars and gave her ‘the netball nod’.

The two women, both aged in their late 30s, then launched into a common social scenario that Kyra has spent her entire professional life avoiding.

The client, named Amelia, only had to say two words.

She briefly pulls back from this extremely rare non-work-related conversation, before inevitably crumbling.

It’s at this moment that Kyra realises she may have made her first ‘work friend’.

“I might’ve been a few years older than you”

“What kind of scars you running”

Amelia begins rolling up her trousers.

“I got three keyholes plus an eight-inch invasive for a cracked patella. Put me out of the game for good”

“Fuck you were the real deal” she says.

“I put my back at in under 18s, never made it to Firebirds trials”

“What are you doing after this meeting, wanna head down to the club for a few fire engines?”

“Look for a black rangey in the visitor parking. I’ll drive” 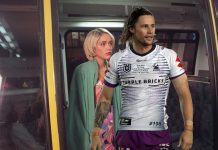 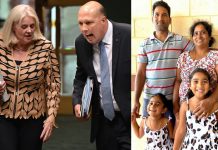 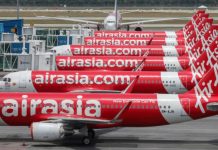 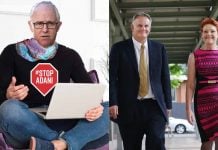 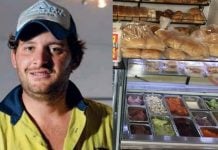