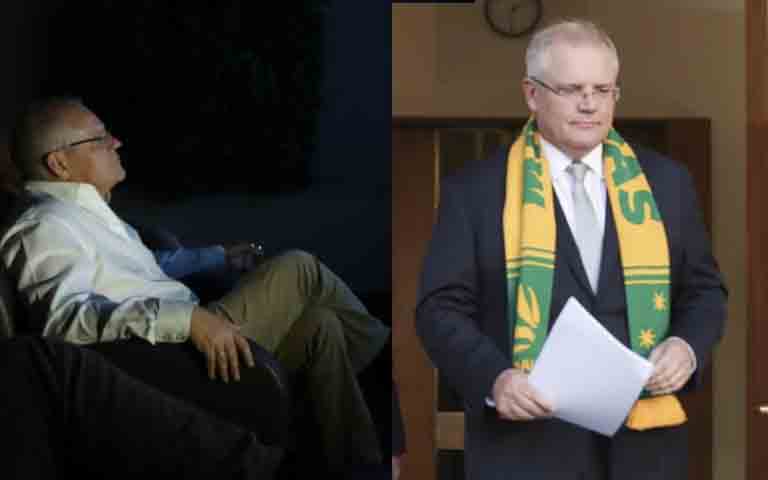 The supreme and glorious Socceroos have secured the second last spot for the 2022 FIFA World Cup in Qatar, defeating Peru in a penalty shootout 5-4 thanks to a save from substitute goalkeeper Andrew ‘Ned’ Redmayne.

As was reported earlier today in the Betoota Advocate, this nail-biting finish was met with celebrations right across the country, as the nation’s closeted soccer fans emerge from a nuclear winter that has lasted since 2005.

The elated cheers kicked off at full time with ABC’s sports reporter Tony Armstrong joining in on the revelry with punters who were watching on the big screen down at Melbourne’s Federation Square, and spread throughout soccer households in flight path suburbs throughout the nation.

This marks the first real spike in Australian soccer fandom since the ‘bad boy’ era of 2006 World Cup when the first gen slavs teamed up with Frank Lowy’s cheque book and nearly took us all the way to the big dance.

While Prime Minister Albanese was causing a stir by letting off emergency flares in his Parliamentary office at 8am this morning, his predecessor Scott Morrison was back at Cronulla watching on the home cinema.

“Wait I thought the Socceroos were the girls” said Scotty From Marketing, now completely lost after having lost his team of 20 advisors to keep him breifed on which team plays what sport.

“So this is like the version of football where they don’t touch it with their hands?” he asks himself, hoping his airtasker house cleaner might be able to answer it for him.

“So like, not the Sharks. They play rugby, right?”

This morning’s exciting World Cup Qualifier match marks the first time Scotty has sat down to watch a game of professional football without documenting it on social media – now that he has nothing to gain from pretending to be a patriotic Australian sports nut.

“Man, I wish this qualifier had happened a month ago. I coulda been over there in Qatar swinging a scarf with them. That kind of national pride would have been very useful in the back end of the election campaign”

Morrison pauses, realising this is also the first match of football he has watched without wearing a team scarf in almost 4 years.

“Man, I wonder if the rest of the country is even going to know about this famous win”

“How would they? Albo doesn’t wear scarfs”