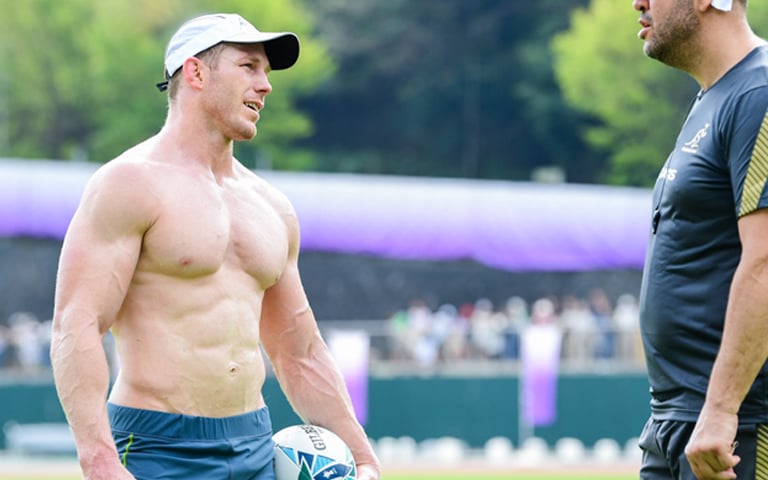 A recent report by anyone with a pair of eyeballs has found that Australian rugby superstar David Pocock is actually taking the piss with that rig.

As the 31-year-old Wallabies flanker prepares for their opening World Cup match against Fiji this weekend, media and fans alike are marvelling at the renegade climate activist/rugby superstar’s almost unbelievable frame.

Wallabies fullback Kurtley Beale says Wokecock has become a fan favourite with the Japanese during their pre-world cup sightseeing.

“Like, we’ve trained pretty hard for this comp, but not that hard” says Cheika.

“It must be all the gardening and protesting he does outside of training. He really is putting in the extra yards”

“I like to think that I cut a pretty tidy rig back in my Randwick days, but David truly is a modern player”