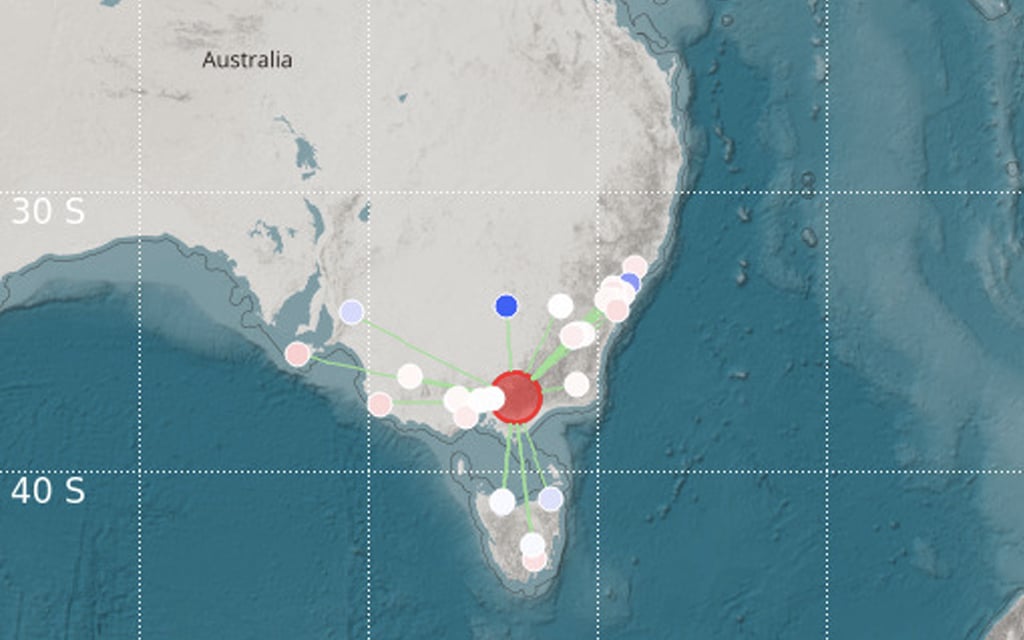 Windows have shattered and buildings have shaken across Melbourne this morning as Victoria experienced an out-of-character earthquake.

The quake was recorded at magnitude 6, which is pretty red hot, and probably the first of its kind felt by many of those that felt it.

Shaking was reported as far away as Canberra, Tasmania and Albury – with some drama queens even claiming to have felt it in Sydney.

After a dramatic two years of record-breaking bushfires, unprecedented plague and Scott Morrison – it has become clear that Australia is now at the earthquake stage of the apolocalypse.

However, the one plus side of this bizarre seismic event is that maybe those deranged conspiracists who rioted in the city of Melbourne yesterday will stay home for fear of the ground moving under them – which is much scarier than a little needle in the arm.

It is not yet known how this earthquake is Dan Andrews fault, but it is.

The Prime Minister was not available for comment, because he was having dinner with Rupert Murdoch in New York.