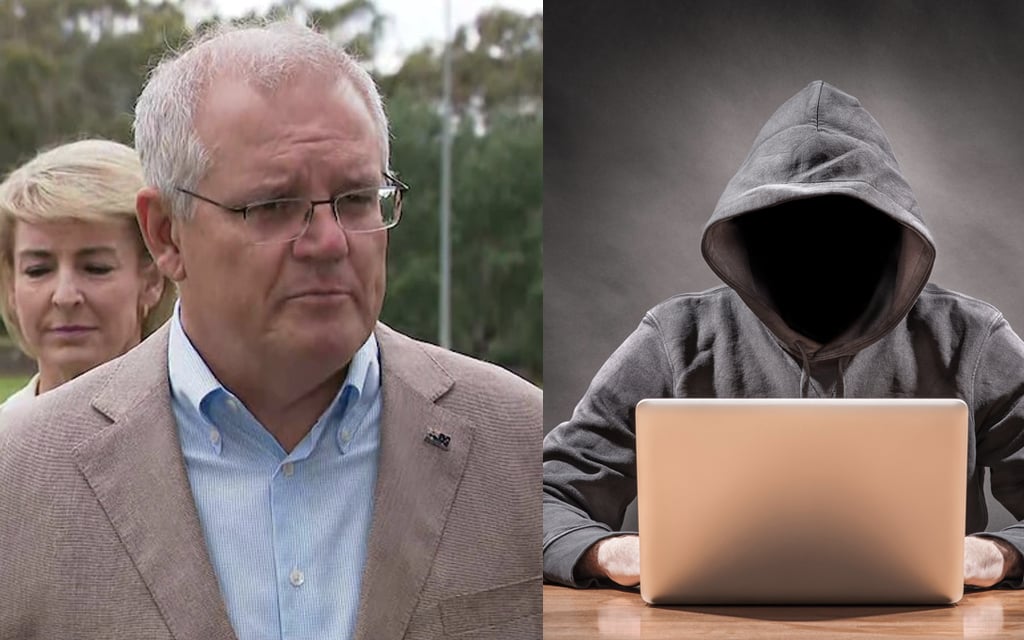 Prime Minister Scotty From Marketing has vowed to introduce new “anti-troll” social media legislation that is designed to stop anonymous trolls like @FukScomo69 from relentlessly abusing his MPs on social media.

hold social media services such as Facebook and Instagram liable for hurtful comments published on their platforms.

The legislation will define social media services as the publisher of the comments, allowing them to be the target of a defamation claim in an Australian court, a damage control strategy that his favoured by the Liberal Party who are sick of shit sticking to them.

If a claim goes to court, a social media platform will also be required to “unmask” a troll by providing an email address, a mobile phone number or relevant personal detail.

Scotty says after the entire ‘Engadine Maccas rumour’ spread across the internet like wildfire, he is determined to hold social media platforms to account for the comments published on their platforms.

The PM an important part of free speech in Australia was being held responsible for what a person says.

“In a free society such as Australia where we value our free speech, it is only free when that is balanced with the responsibility for what you say,” Mr Morrison said.

“Personally, I am fed up with anyonomous trolls like @FukScomo69 and @FukDaLibs666 taking to social media to call me a pants-shitting liar”

“I know Christian Porter, Andrew Laming, George Christensen and Peter Dutton also do not appreciate the myriad of slurs that come their way from people that we cannot identify and therefore cannot silence with defamation lawsuits”

Scotty From Marketing says the only foreseeable exception to this name-and-shame rule would be when the trolls identify as Christians, and therefore should not face consequences for any comments that could be interpreted as religious bigotry.