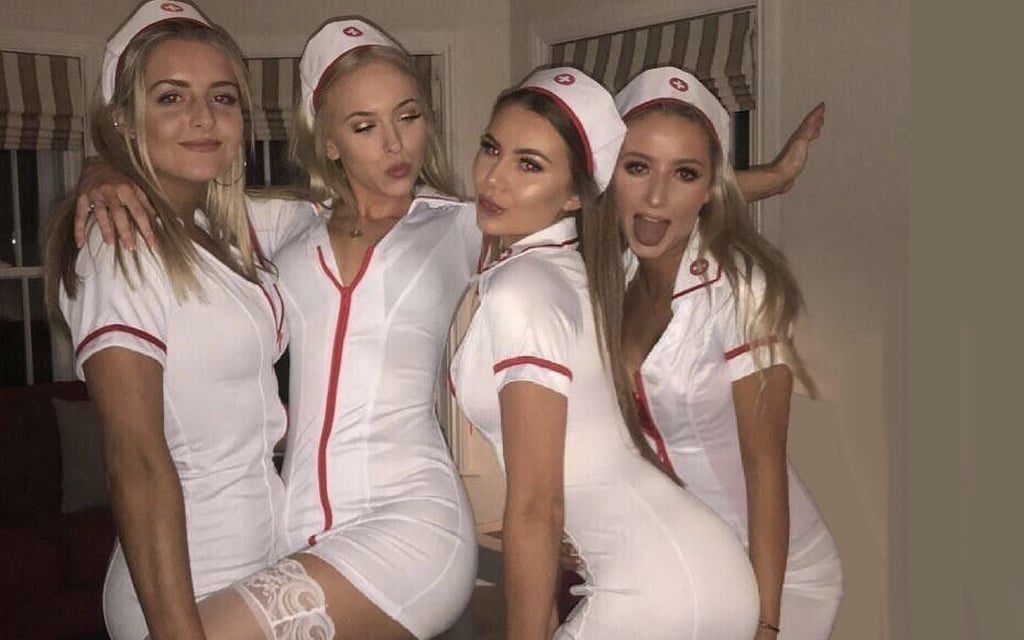 Prominent members from the Queensland Nurses Union say that they are “100% okay” with their portrayal over the Halloween weekend, as uni students around the country find ways to sexualise frontline workers.

“Not sure how they put those two together, but I guess because it’s Halloween they need to find a way to make nurses look scary”

Ms Morfeenpleece says the union is aware that, as the American tradition of Halloween become even more mainstream in Australia, sales of sexy nurse outfits are skyrocketing.

“Yeah. No problems from us. The police mightn’t like their portrayal, but we love it”

“We probably wouldn’t be able to rock up to work with a push up bra and effectively no neck line, but it’s great to know that the fantasies are still out there.”

“Especially after the year we’ve had”

The skanking up of fancy dress costumes is prominent in Australia around this time of the year, as university students and graduating high schoolers around the country find ways to make even undead rotting carcasses look kind of hot.

“But, yeah. After working 200 days in a row… I kind of don’t mind being portrayed this way”