The Sunshine State election campaign is on the victory lap this week, as both candidates continue to roll out their most sensationalist promises.

The LNP have vowed to preference the Greens in 93 seats across the electoral map, in an effort to destabilise the Labor Government’s balance of power.

This news has fired up the Katter Party, who would rather live under the rule of The Democratic People’s Republic of Korea rather than be told what they can and can’t do with their own mulga scrub.

The Queensland LNP leader, whose name has not yet entered the public discourse due to the fact that she is in charge of one of the most factional and divided political parties in Australia, has continued to pull out the big guns today.

The LNP have detailed a controversial plan to introduce a juvenile curfew to tackle rising youth crime in Far North Queensland.

Under the trial, children under the age of 14 would be banned from being out on the streets without a good reason beyond 8.00pm in Townsville and Cairns.

The LNP leader, whose name might be Dianne or Dot, has said this kind of policy is the key to tackling the domestic issues that might cause kids to not want to be at home after dark.

“Labor like to catch and release their black kids” she said.

“We promise that to Queenslander voters”

The opposition leader, whose name still escapes us at time of publishing this article, went on to double down on her LAW AND ORDER approach to the October 31st election.

“We will lock up any Murri kid that dares to make a sound after 8PM!!!”

“From there, they will become institutionalised within the corrective justice system, and lord willing, we will be able to appeal to voters by keeping more black people in prison, from a younger age!”

“Or better yet, Apartheid South Africa!!” 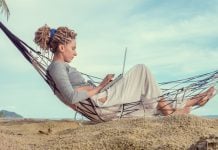 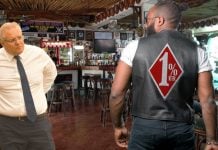 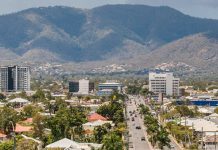 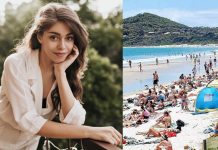 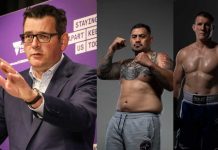 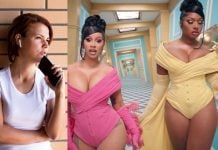