A local inner-city linen-jumpsuit enthusiast has excitedly explained that her kid has started wearing the exact same hairstyle as Greta Thunberg without any encouragement.

“She really loves the double plait!!!!” says Hillary with an undertone of pure ecstasy trembling in her voice during coffee with some girlfriends this morning.

“I have no idea why that started…. but she just asked me to do it the other day”

While her fellow stay-at-home-adult colleagues marvel at the sheer coincidence of Hillary’s daughter now dressing and even talking in the exact same youthfully plain Swedish style as her mother’s hero – not everyone is that blinded by the narrative.

Hillary’s child, Malia, says that her absolute hero is Ariana Grande, and that she grew her hair out solely with the intention of emulating her hairstyle.

“I like Ariana’s high ponytail, but mum told me it makes me look like common. Whatever that means”

“She asked me if I wanted to look like a Kardashian or Climate warrior. I didn’t know what either of those things are so I just let her plait it like we do at pony club”

Hillary responded to these comments by asking if Malia really said that, before pointing out that her beautiful daughter has a wild imagination and it must be from the strict rules she has placed around screen time.

“That amazing daughter of mine. She’s gonna change the world one day” 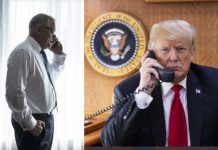 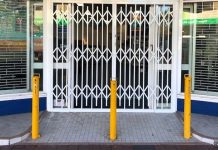 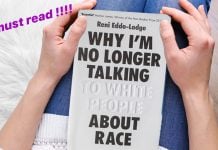 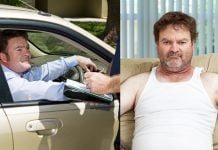 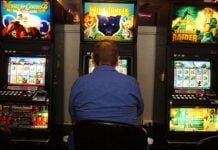 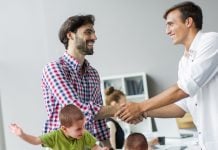