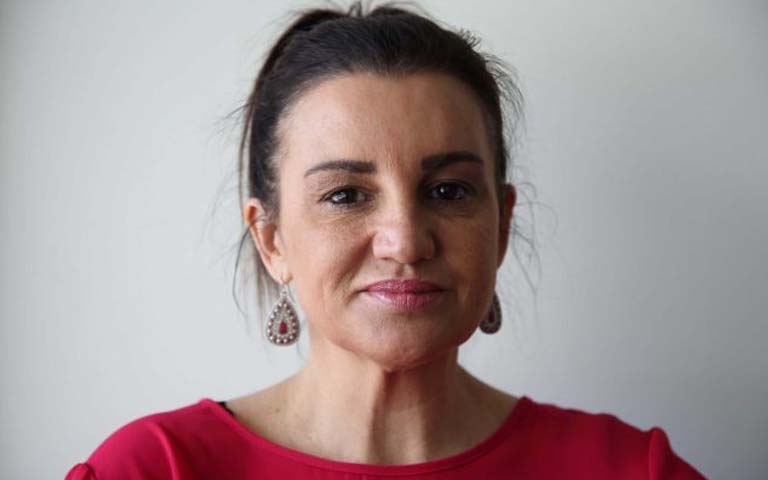 Bottle shops around Tasmania are today reporting a drastic shortage in mum-bubbly, after the news that Jacqui Lambie is set to return to the Senate.

This comes more than a year after the renegade indepedent was forced to resign as a senator over dual citizenship.

However, she has proven that grass-roots campaigning and a no-nonsense approach to politics can achieve a lot more than $50 million.

Ms Lambie has already warned the Coalition would need to treat her “a hell of a lot better” this time around.

Spunky suburban mothers around the apple Isle are reportedly cheering today, after successful getting one of their own in the Upper House.

Betoota’s rural Tasmanian mother sources says that the result has been a great win for lino-floor feminists right across the country – but especially in the under represented bottom state.