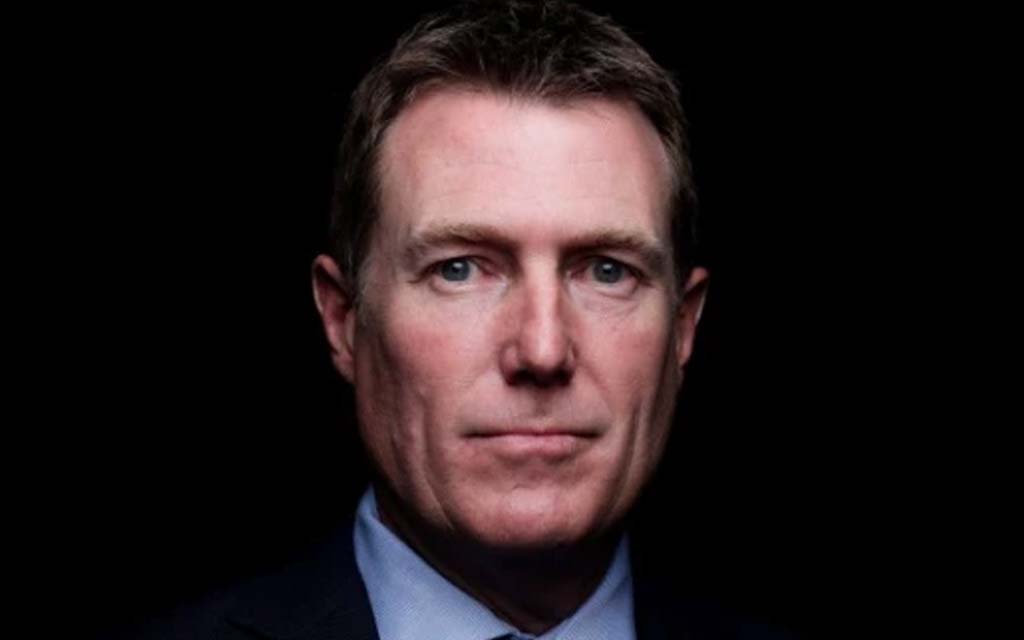 In a bizarre turn of events, one of the most malignant Fortunate Sons within the Morrison Government has decided to actually make a logical decision – for the first time since his career was ruined 6 months ago.

Christian Porter MP has revealed he will quit politics at the next federal election, claiming that he wants to spend more time with his lawyers.

The former attorney general and man once tipped to take over leadership after Morrison, said on Wednesday he had decided not to recontest his West Australian seat of Pearce.

It is believed his role as a highly-paid public servant was preventing the embattled MP from spending quality time with the only people that answer his calls anymore – his legal defence.

Even outside of the pandemic, Porter has had one of the worst runs in recent political history this year.

This came after he identified himself in March as the subject of an ABC story alleging an unidentified cabinet minister had been accused of rape in January 1988 in a letter sent to Scott Morrison and three other parliamentarians.

Porter strenuously denied the allegations, but they didn’t look good alongside other reports of unbridled misogyny and misconduct within the Morrison cabinet – with even former PM Malcolm Turnbull commenting on how he believed Porter’s behaviour was damaging to the Liberal Party.

His resignation follows revelations that someone or some people had been anonymously paying his legal fees against the ABC, and was an effort to try and get everyone to forget about the matter and stop asking questions.

It’s believed Porter is now hopeful that people will stop asking why he was just ‘given’ money by a source that wants to remain anonymous, which is either rich benefactors or someone who wants to destroy the public broadcasters’ ability to hold politicians and billionaires accountable.

His current resignation comes a few months after his proclaimed win over the ABC in court, where he dropped defamation proceedings without them paying damages or removing the article from their website.

However, after a big year of legal tape and paid leave – Christian Porter says he wants to leave politics to focus on the most special years of his lawyers’ careers.

It is not known what on earth this man will do for a job outside of politics, but at this stage a born-again Christian motivational speaker is looking like the only option.