Two drunken fools from North-West NSW have today nearly ended up in fisticuffs after a belligerent rant possibly related to cigarettes.

Former National leader Barnaby Joyce and Labor’s Joel Fitzgibbon have clashed in front of media in a Parliament House corridor during an unexpected sparring session about the last Winnie Red in a packet they halved earlier today when they both started drinking (around 9am, because they both have problems with alcohol).

Mr Joyce had been attacking Labor’s new energy policy, which aims to have net-zero emissions by 2050 if elected, when Mr Fitzgibbon suddenly appeared on camera and attempted to stifle Barnaby’s weird rant that somehow managed to show a lack of understand of both economics and science at the same time.

As Mr Fitzgibbon jostled in on Mr Joyce’s media briefing and tried to defend Labor’s position, the impromptu argument flared up into an argument over the last Tina Turner in the pack of heavies, who Fitzgibbon had a tight grasp on.

The two men, who are internal threats to their leadership of both their parties and have a long history of personal indiscretions related to alcohol abuse and womanising, continued their stupid debate for roughly ten minutes longer than necessary – with no results.

At time of press, Barnaby was seen blaming Fitzgibbon for the fact that his party is currently imploding over a calculated decision to illegally over grants in marginal electorates in exchange for votes.

Fitzgibbon was seen blaming Barnaby for the fact that 25% of his formerly Labor-loyalist electorate voted for One Nation. 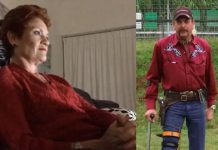 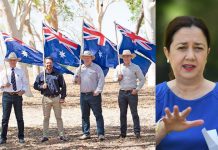 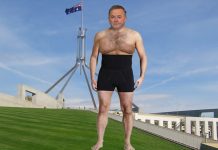 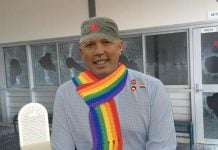 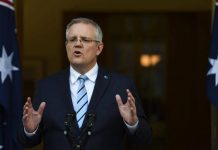 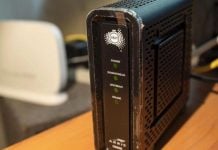