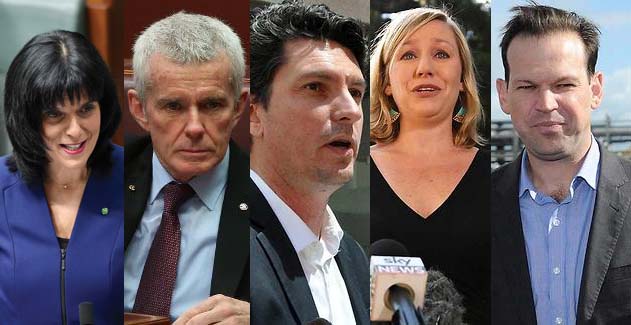 A bunch of stubborn and argumentative individuals who have risen to the top of federal politics off the back of their ability to create new taxes and laws, have this week revealed that they are not that familiar with the concept of citizenship.

As defined by Oxford ‘Citizenship is the status of a person recognized under the custom or law as being a legal member of a sovereign state or part of a nation. A person may have multiple citizenships and a person who does not have citizenship of any state is said to be stateless.’

In Australia, it appears a large number of our politicians are in possession of dual-citizenship, which according to Australian law, means they cannot be politicians.

While many find it interesting that the entire work load of contemporary federal politicians is based around debating the fate of boat people who are not holding citizenship, it appears the burden of having ‘too much citizenship’ is also one that can result in drama throughout Parliament House.

This comes after sources inside the Liberal party say there is great concern in the party that Chisholm MP Julia Banks may have been ineligible to stand at the last election – after the resignations of Senator Ludlam, Waters, Canavan and the yet to be confirmed citizenship status of Senator Malcolm Roberts.