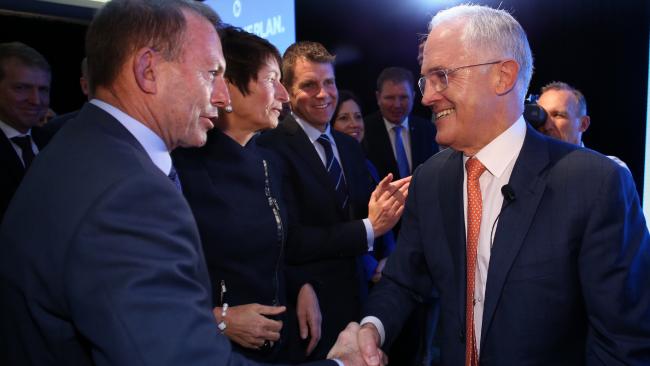 Former Prime Minister Tony Abbott has criticised his successor’s election campaign, saying the focus has strayed in the final days because Malcolm Turnbull hasn’t focused on the “big issues” ahead of the 2017 budget.

Mr Abbott told 2GB this morning that it had been an election campaign “where a lot of big issues have been touched on without really being developed”.

“Malcolm has not been saying ‘boats’ enough. It’s almost like he wants it to be a close race,” he said.

“Intense and alarmist discussions of border security give voters that little prejudicial kick they need to bring it home,

Mr Abbott, who has never really worked outside of Canberra, says his relationship with Australia’s upper-middle class is something that Malcolm Turnbull should look to emulating in this last week of the election.

“Whats with all this gay shit? He’s acting like the party would actually allow gays to get married?”

“I was able to condemn marriage equality, get elected, and have a gay sister at the same time. This bloke doesn’t understand Australia’s jaded aspirational class… I would have won the last election, hands down,”

“Peta was really good at getting me on the front of the telegraph – Malcolm won’t even go on 2GB,”