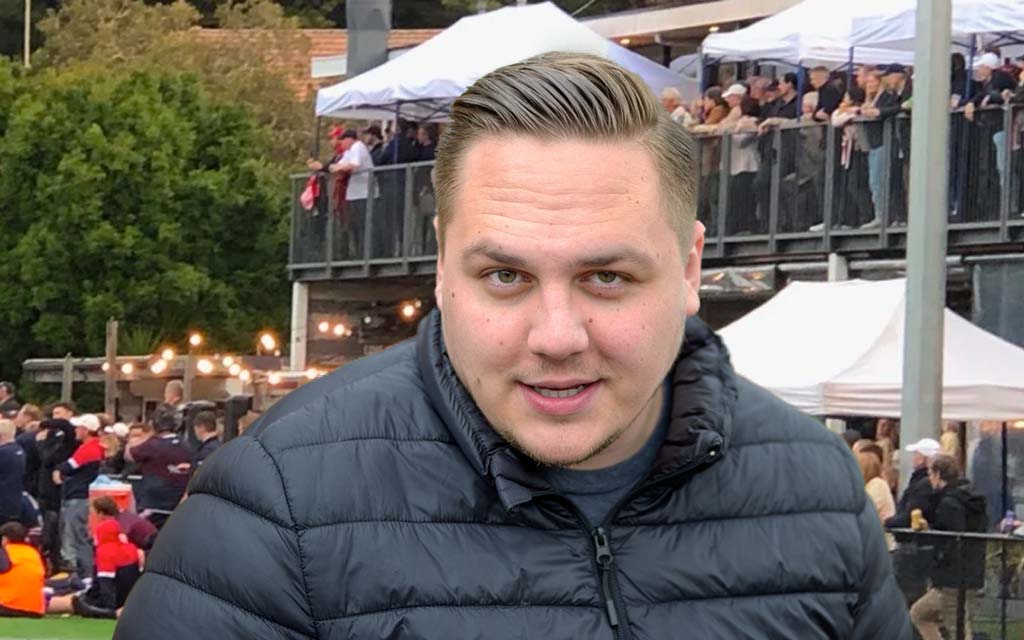 One of Betoota Grove’s favourite sons has today revealed that all this chat about raising the minimum wage is ‘pie in the sky bullshit.’

The young finance guy who works at a bespoke investment firm run by a mate of his uncles and a fellow Old Whootian, said raising the minimum wage by 1 dollar an hour is a nice idea – in theory.

“It’s all well and good to call for the minimum wage to be raised by 5.1%, but someone actually has to pay these people,” laughed Alistair Silvers-Poon, who is acting like civilisation will collapse if some of our lowest-paid workers receive a dollar an hour pay rise.

“You don’t understand basic economics if you think you can just raise workers’ wages,” laughed the man who has either convinced himself our prosperous economy can’t cope with a tiny wage rise, or is blatantly lying in an effort to enforce the world view people like his inner circle have.

“Wages need to be tied to inflation, and a 5.1% pay rise is way too high,” explained Silvers-Poon, seemingly ignoring the fact that wages haven’t been going up in the past decade or so.

Silvers-Poon then continued rambling on about the shit he’s been taught in some sandstone university, which apparently claims that huge tax breaks and concessions for big business are part of maintaining a healthy economy whereas paying the peasants a tiny fraction more is unsustainable.

“The economy can’t sustain rapid growth like this pay rise,” says the proud owner of a 1.3 million dollar three bedroom house on the edge of Betoota Grove, a handy addition to his parent’s eight house property portfolio.

“Surely the fact some people called them ‘heroes’ during the pandemic is enough,” he chortled.

“Money doesn’t grow on trees,” he finished, hosing down any suggestion that our economy might be broken and need fixing if it can’t withstand people getting a tiny bit of help to survive and continue facilitating people like Silvers-Poon accumulating more wealth.