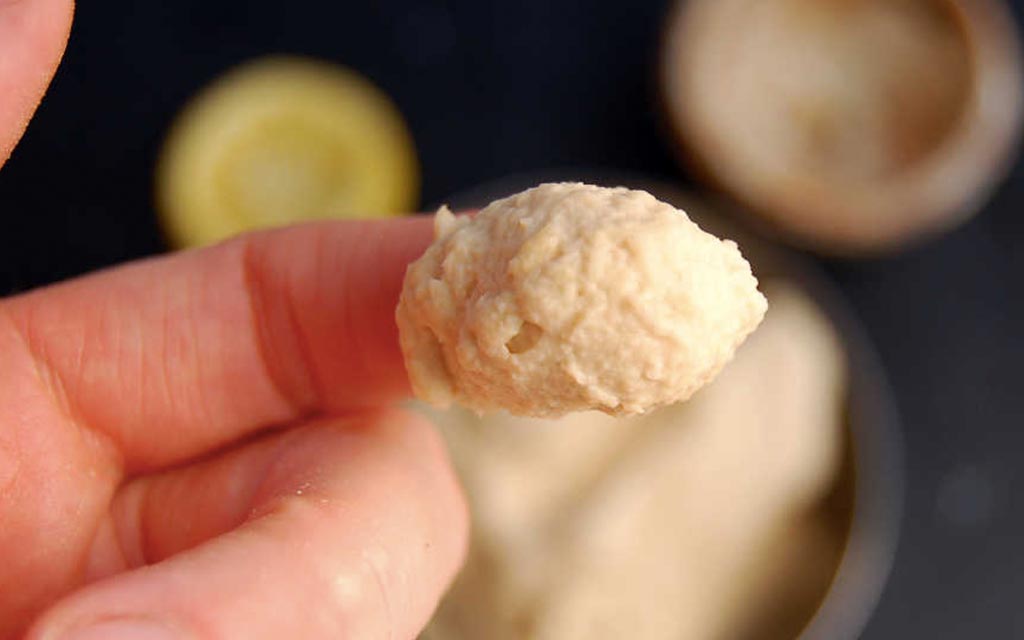 The first arrest of the Morrison government’s new domestic terrorism laws was made in the early morning hours as an unidentified 23-year-old man was detained by police after it is alleged he dipped his finger into a communal serving of hummus.

A statement by the AFP outlined the details of the unhygienic act of domestic terrorism which took place during a social get together of friends where hummus once again stole the show from the other dips on the platter.

It is believed that during the social event, the host noted they had run out of crackers and other carbohydrate-based dipping vessels. Before they were able to retrieve more crackers from the kitchen, the alleged perpetrator had already struck.

“That’s OK,” witnesses report the 23-year-old said as he dipped his index finger into the hummus before licking it off.

“No problem for me.”

Those present state the perpetrator seemed to take joy in his actions and was remorseless as he continued to leave saliva flecked finger holes in what would have otherwise been a perfectly edible bit of hummus.

After the arrest, Federal Police searched the home of the domestic terror suspect, finding evidence of other acts of food contamination such as a jar of Vegemite with flecks of margarine in it, a room temperature chicken breast on the kitchen counter and a chopping board that forensic teams believe has been sitting in the sink for eight to nine months.

Details, such as the name of the suspect, are yet to be released, Prime Minister Scott Morrison says Australians can rest easy knowing that their dips are safe.

“How good is hummus?” stated Mr Morrison while looking directly at the only people of Middle Eastern appearance at the press gallery.

“Finger free hummus is even more how good!”