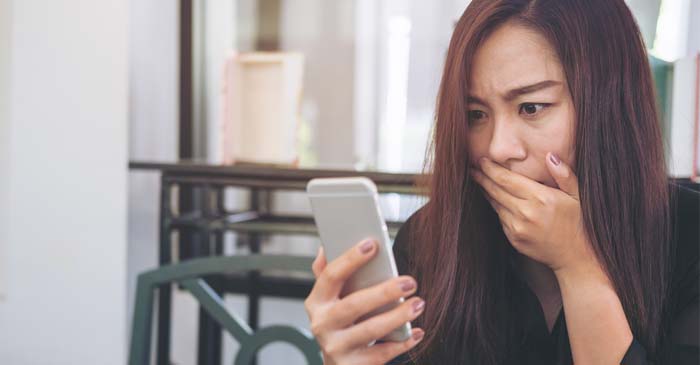 After a big hit-out over the weekend, local Betoota event planner, Casey Lee (24) has finally stopped putting of the inevitable, and checked her bank account.

“The only thing worse than checking the actual amount in my bank account is pretending nothing is wrong and having my card decline at woolies” she said.

“Not looking at it might get me through Sunday, but I was always going to have to confront the repercussions of my behaviour”

After an unplanned Friday night blow-out, Casey arrived at a long-scheduled birthday party on Saturday afternoon with a horrific hangover.

“I needed to spend money freely to tackle that hangover. Cocktails, cheese. That kind of shit helps me get back on the wagon” she says.

“Throwing caution to the wind and feeling like I have control over my life financially takes away a lot of the pain from the night before. Unfortunately I ended up doing that on Sunday night as well”

Casey doesn’t often crank it up for three nights in a row but 9 months after ended a relatively long-term complicated relationship, she justified the big weekend as a chance for her to treat herself.

“I needed it. I really did” she says.