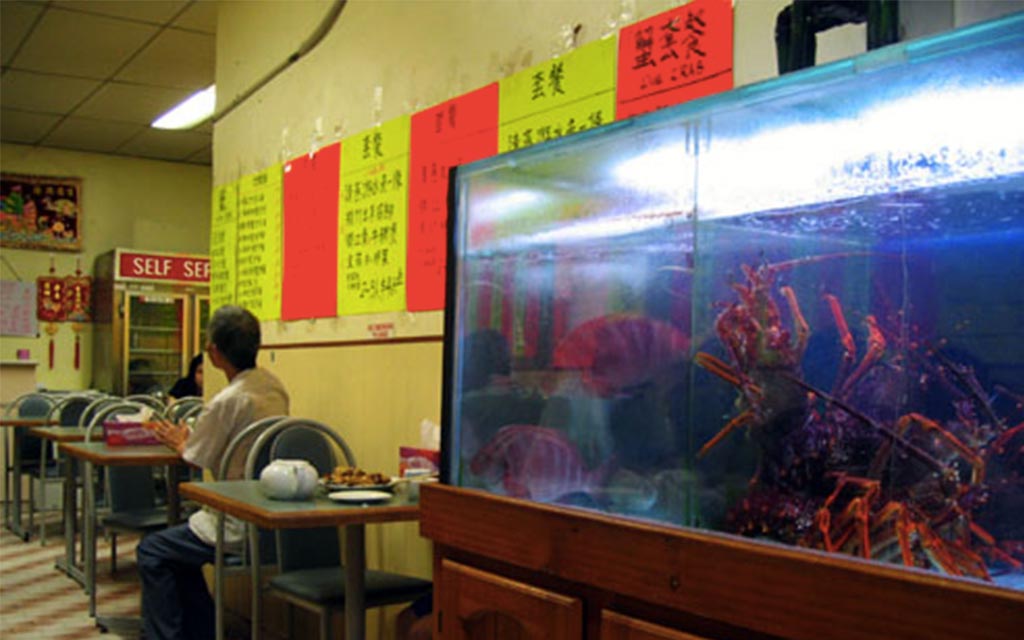 According to seasoned food critic (no pun intended) Alan Russell-Smith, there’s a relatively easy way restaurant-goers can quickly determine how good a Chinese restaurant – and it has nothing to do with reviews.

Alan reportedly connected the dots after years of frequenting the foodie scene, when he noticed some key similarities between the highest performing restaurants. He meets our reporter at The Golden Dragon – Betoota’s top Chinatown restaurant – to discuss his findings.

“I’ve found there are three clear signs a Chinese restaurant is worth a visit”, says Alan, “I call this the golden trifecta.”

“Firstly, the menus must be slightly yellow and laminated with some dishes crossed out in red pen.”

“Secondly, and this is an important one, if the restaurant has a website, it must look as though it was designed in the early 2000s. Bonus points if the website is just a link to a Facebook page that gets posted to twice a year.”

“But undoubtedly the biggest sign a restaurant is worth going to lies with the foyer”, says Alan, pausing to sip his beer, ‘if there’s a murky lobster tank in the entrance, you know you’re in for a real treat.’