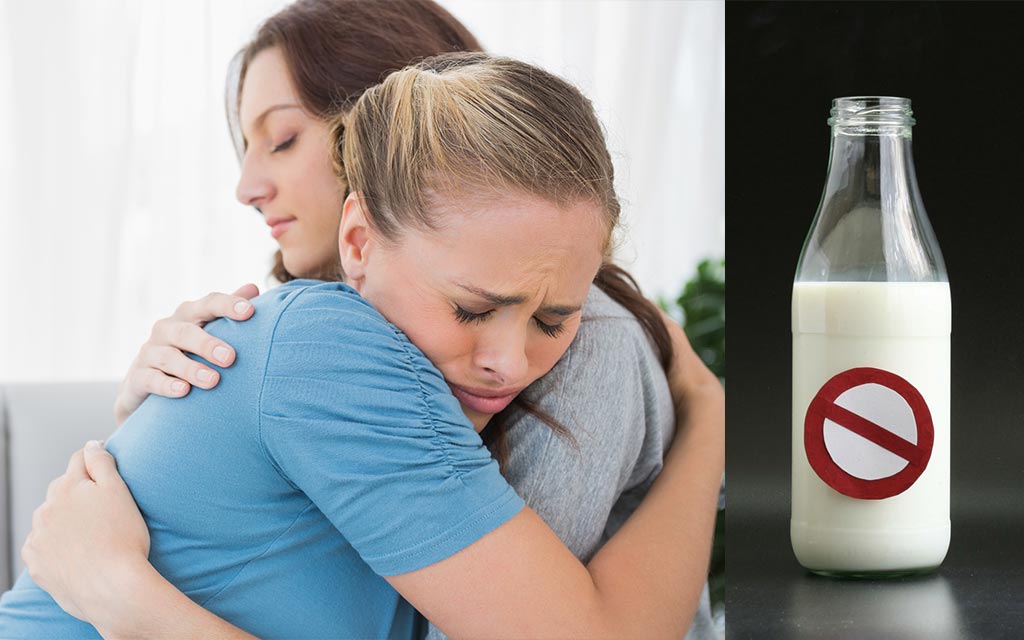 French Quarter resident Elise Cosgrove (29) continues to learn how unfair life can be as she loses another friend to lactose intolerance.

A chronic disease that can be lifelong, lactose intolerance symptoms include bloating, gas and diarrhoea following the consumption of dairy.

For Cosgrove and those with friends who are lactose intolerant, symptoms include forgetfully putting milk in their mates’ tea and having to put up with the odd soy cheese pizza.

Cosgrove states her latest friend to be diagnosed is at least the sixth friend she has lost to the disease which at the time of writing remains incurable.

“S-she w-was the only o-one who still c-c-could do a che-eese night!” sobbed Cosgrove after receiving the news from her friend who wishes to remain anonymous.

“We were going to road trip it down to Adelaide to take in the churches over a carton of Farmers Union. I guess that’s a stupid plan now.”

Although Cosgrove holds no qualifications as a nutritionist, she has formed her own theories about why so many of her friends have been struck down by the illness.

“It’s because they keep having two weeks off it to see how they feel. That’s not right. If you want to keep drinking milk you’ve got to put that into ya every day or your body is going to forget what to do with this viscous substance you weren’t meant to drink past infancy.” 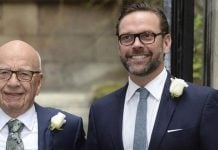 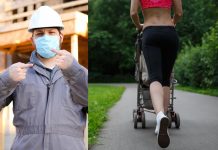 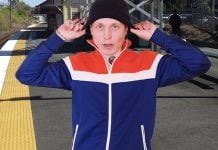 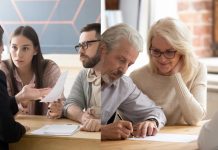