The health minister Lisa Roley tells our reporter that the revised program was in response to a growing need for mental health services nationwide, which she says has ‘ballooned exponentially in the past twelve months.

“I think there’s a bit of a loneliness epidemic in Australia. We’re all so connected in the literal sense but there’s a lack of intimate, emotional connection”, says Roley.

“Of course, many people seek the help of psychologists and psychiatrists to arm themselves with proper coping tools.”

“But there’s a lot of people who just want someone to listen to them, and give them empathy.”

Roley goes on to explain that she’d been stumped on how to address the problem concerning long wait times for low-income earners, as the number of mental health professionals to those who needed the service was ‘severely disproportionate.’

“You really can’t have people waiting six weeks or more to see someone”, says Roley, “mental distress comes in ebbs and flows, so many people tend to opt out by the time their appointment rolls around.”

“I knew there needed to be a more immediate solution, so I tried to think of where I could find an abundant supply of empathetic listeners.”

Roley says she’d been visiting her local tavern for a nightcap when she found her solution in the bar bathroom – a couple of drunk girls consoling a stranger who appeared to have broken up with her boyfriend.

“It blew my mind, they had absolutely no idea who she was”, says Roley, “but they were very quick to tell her how much she was worth, that she was an absolute queen, and that Derek was a dick.” 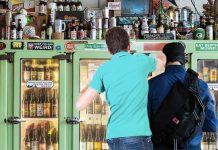 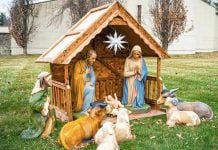 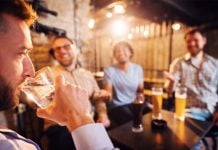 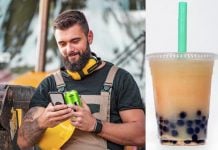 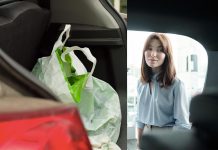