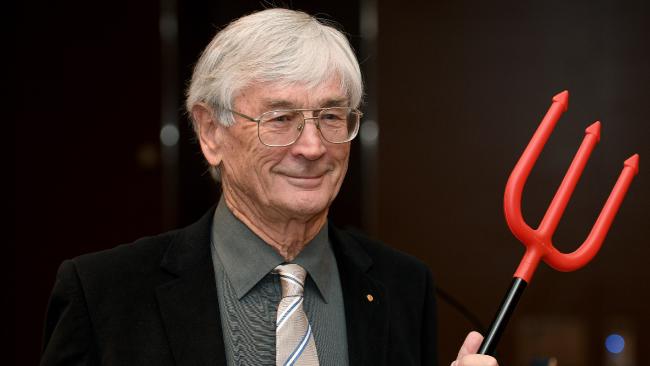 Australian pre-internet entrepreneur Dick Smith has this week revealed that his definitely still rich enough to not be ignored.

The multiple home-owning North Shore blueblood says that as he grows older, he is finding it harder to find ways to deal with his misplaced nostalgia.

“I blame immigrants” he says.

“Roseville used to look much different in the 50s. Now there’s at least two Asian families on every five acre block”

The former electronics magnate, shameless self-promoter and creator of the gross vegemite rip-off Ozemite – is launching a $1m advertising blitz that says immigration and population growth are primarily to blame for the country’s woes – rather than structural issues of inequality, low wages or poor housing policy created by fair-skinned, wealth-hoarding baby-boomers like himself.

The entire nation smiled and nodded as the man they so badly want to remember as a nice bloke began teeing off on immigrants as though they are the reason our nation’s resources and state assets are being sold overseas.

“It really reminds me of some of the things pop says when he’s having a senior moment” said one TV viewer.

“I’m just glad with my grandpa you can fill his face with carrot cake and he’ll shut up.”

“Dick is like most rich white men of that age, they are too rich to accept they might be wrong”

This comes months after the corned-beef enthusiast backed Pauline Hanson’s One Nation as the only political party doing anything about the rates of foreigners coming into Australia and not buying his low-quality food products.