In high school, local bloke Jake Hollingworth had been somewhat of a dweeb as he was neither good at sports nor particularly funny. Though this could have served as a good time to develop a strong character, it’s instead left him with an inferior complex and a desperate need to be popular that’s transcended well into adulthood.

But considering he didn’t have the talent nor the charisma required to be a successful musician, or the ability to quickly gain muscle mass which is what every other guy without a personality resorted to,  Jake has instead embarked on the next easiest route to garnering himself some fake friends by becoming a club promoter for Betoota’s hottest night spot, ‘ The Toot.’

It’s alleged Jake had been studying marketing at his local polytechnic university when he quit just six months in, citing that he thought ‘doing a marketing degree would involve more creative brainstorming and less data analytics.’

Wanting a quick solution to a baller lifestyle but not having the fortitude to deal drugs, Jake reportedly found the perfect middle ground when one of his equally annoying mates suggested getting into promoting.

Fortunately, Jake has unintentionally been preparing to be a club promoter all his life, as he regularly annoyed the shit out of his Facebook by triple dropping posts every day. That, and the array of baseball caps he wore to cover his perpetually greasy mop of hair, has all but sealed Jake’s fate.

It’s unknown how long Jake’s newfound career will last, and whether he’ll naturally progress into starting his own record label or eventually become a middle-aged DJ for a regional nightclub. 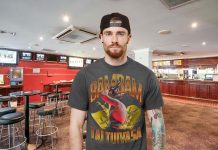 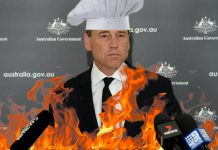 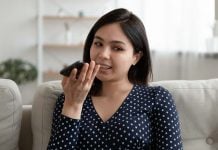 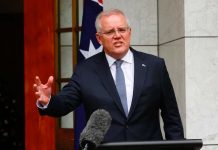 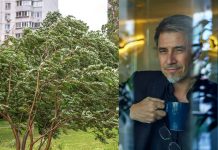 “This’ll Be Good For Our Wind Farmers!” Says City Bloke As He Shuts The Window 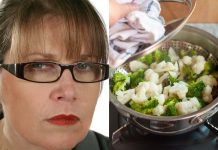