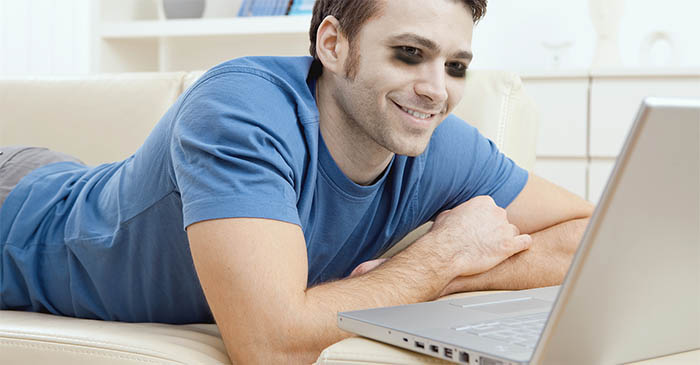 [dropcap]A[/dropcap]FTER DUMPING HIS third cap of the evening, Miles Panache says he wasn’t sure if that was the right decision. While onlookers looked on, Miles and his co-drug-affected friends formed a huddle in the makeshift dancefloor of their mutual friends living room. As their skulls met side by side in the darkened room, he couldn’t help but wonder if the collective $300 worth of MDMA swirling around his brain was worth it.

“I paused the music to ask her,” said Mr Panache. “Babe, I just had my third cap, do you want yours now?”

It’s this kind of peer pressure that explains the recent spike in Australians calling in sick to work after an “E-fuelled” binge on life. Unfortunately, this e-fuelled binge has nothing to do with the internet.

“If you think it’s a good idea to have a cheeky cap or two with the boys on the weekend, you’re a bloody idiot,” says Constable Dingus of the NSW Public Transport Command. “If you’re taking MDMA capsules, you don’t know what you’re taking. Above all, please don’t take public transport. It’s really, really, really scat and I’m sick of dealing with scat people on trains.”

Being scat goes part and parcel with the illicit drug industry as most designer party drugs use the naturally occurring serotonin chemical as a crutch for a great time – that’s until your brain runs out.

The federal government warns against being scat as it’s a feeling of general malaise and self-loathing that costs the economy millions each year.

“The amount of Australian men calling in sick after a boys bender is no joke,” said government consultant Greg Richard-Wahnk . “Look, I’m not asking every man in the country to refrain from ‘cutting shapes’ in his mates living room – but I’m asking them to show up for work the next day.”