“It was just common sense really,” explained an Uber spokesperson.

“The two most common scenarios at the end of a big night are that you call an Uber to drive you home, or you find a shopping trolley and you and your mates decide to push each other around in it for some reason.”

“We already have established ourselves in the ride-share market; moving into shopping trolley logistics was only a matter of time”.

“We got booted out of a club by the RSA guy last week after having a competition on their breathalyser. But we weren’t ready to call it a night yet so we decided to smash a kebab. The kebab shop was downhill so instead of taking an Uber we thought we’d just take a trolley instead”.

Unfortunately, the boys were out of luck as they were unable to find a shopping trolley; a problem that could have been easily solved by a trolley delivery service.

“We had to head all the way up to Betoota Square just to get a trolley” explained Ryan “and by that stage we were starting to get dangerously sober.

“Luckily within the space of about 5 minutes Andrew had crashed it into a gutter and fell into a garden, spraining his wrist and fracturing an agapanthus in 3 different places. It was awesome”. 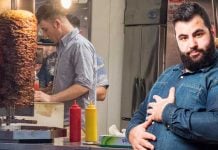 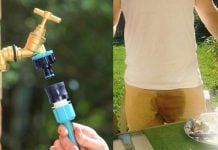 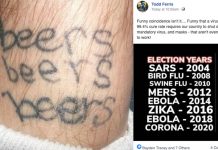 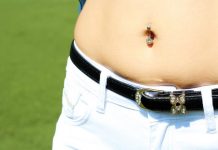 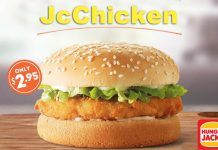 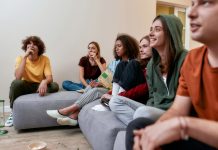