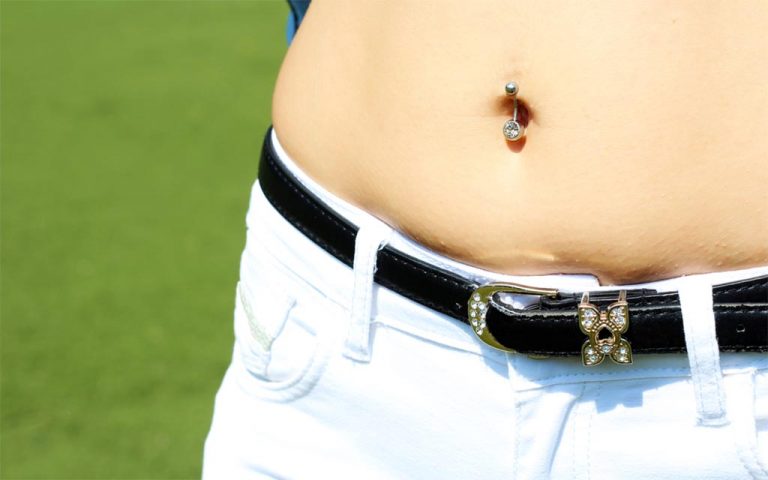 Maddie Hay (18) has just sent shockwaves through her sensible middle-class family after revealing to her mother and father that she got her belly button pierced on the weekend with her friend Chelsea.

The announcement came as quite a shock to the parents who only let Maddie get her ears pierced when she was 16 and were still a bit iffy on the whole social media thing.

“Omg can you guys just chill? No one is even going to see it!” said Maddie.

“IF NO ONE’S GOING TO SEE IT, THEN WHY DID YOU GET IT?” added her dad clearly at his wits end.

“I just got it for me, you know, it’s something that I wanted to do for me.”

“I didn’t know you guys would get so angry” added Maddie sheepishly.

“We’re not angry, Maddie, just disappointed,” said her mum, before turning away in shame.

It’s understood that this kind of exchange between parent and child will increase in the coming months with kids leaving high school, which often symbolises the moment of no return for young adults, as it’s the first time they’re let out in society and take the opportunity to completely rebel.

Parents with loser kids have been given extra warning about this time as their kids are more likely to show signs of rebellion. 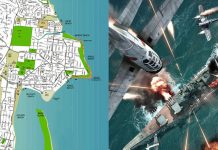