A Betoota Heights state schoolyard has heard rumours this morning about a deadly new strain of the spicy cough that’s had two of his bottom ribs removed so he could mutate himself.

Though early reports suggest that despite being extremely contagious and whatnot, the symptoms and outcomes of the disease are much milder than that of its unforgiving older sister, Delta.

Omicron Goodrem is understandable upset at the news and is exploring his legal options to sue the World Health Organisation over their relentless attack on the Goodrem Family.

However, as almost nothing is known about Omicron (the viral mutation), misinformation has been rife and has spread far and wide.

The most bizarre rumour to come across The Advocate’s newsdesk this morning was indeed the one about him having two ribs removed so he could mutate himself without the aid of a second party.

If this rumour proves to be true, South Betoota Polytechnic College entomologist Professor Gary Sorrensen says, it will trigger more mutations and everything will be bad.

“We haven’t seen a virus that’s done this to itself yet,” said Professor Sorrensen.

“But if it has had its two bottom ribs removed then God has truly left us to die on the planet he made for us. If a virus is able to do that to himself then I don’t know what the next plan of attack is. For a virus to be limber enough in the first place to mutate itself is one thing, to have two ribs removed to do it is another,”

“But nobody knows what’s going on right now so for the time being, we should just assume that the rumour is false.”

The Advocate reached out to Queensland Health for comment but has yet to receive a reply. 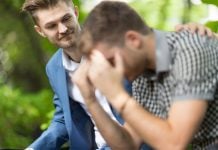 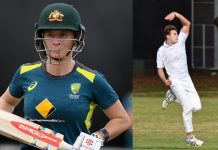 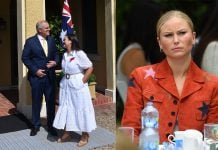 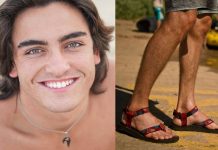 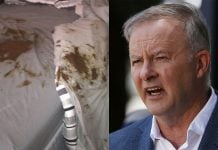 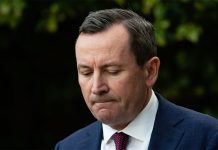