An act of unwilling cross-sentient conversion took place today as sales assistant Maddie Gunn (30) transformed the boyfriend of a shopper into a clothes rack.

The couple who wish to remain anonymous, due to the boyfriend’s crippling insecurities of being seen in a women’s clothes shop, state that Gunn used persuasion and manipulation to coax the young woman into a change room, leaving her boyfriend responsible for holding 40 kilos of clothing that was kind of similar to some things she bought last week.

“Doesn’t she look great in that?” asked Gunn, checkmating him with a demon’s smile.

“I think she’ll look great in this one too don’t you? Can you just hold this for me doll?”

The boyfriend alleges that Gunn tried to continue the conversation while he was buckling under the weight garments his girlfriend might wear twice.

“She asked me what I do for a living,” stated the anonymous boyfriend turned clothes rack.

“I told her I work in insurance so like her I’m also used to stripping hardworking suckers of their hard earned dosh by appealing to their good nature.” 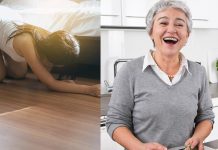 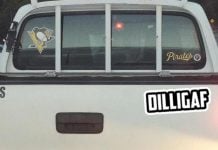 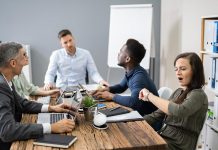 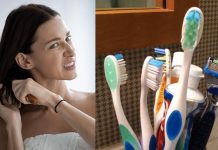