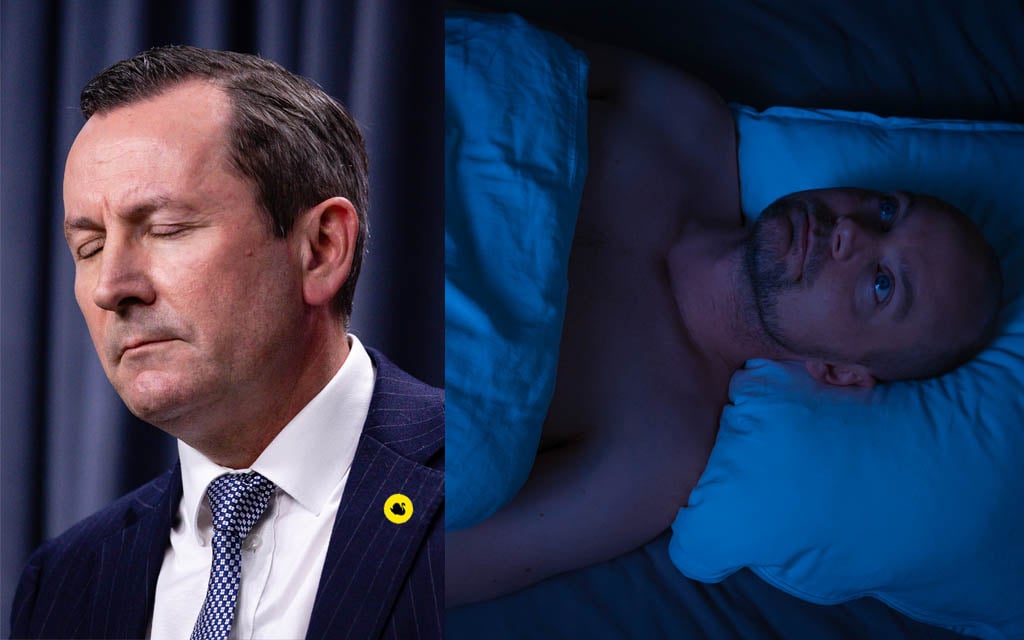 One of the Prime Minister’s Bloke Advisors has told this masthead this morning that last night, he lay awake looking at the ceiling and wondered what his boss Scott Morrison hoped to achieve by labelling the citizens of Western Australia “cave people” by comparing them to characters in “some stupid kid’s movie”.

“I used to believe in him, like whole-heartedly,” said the advisor.

“But it’s just one fuck up after another. He’s like Troy Buswell trying to drive down View Street in Peppermint Grove after he’s had six bottles of white wine over lunch. Pinballing from one parked Mercedes to another. It’s incredible,”

“Mate, it’s got me fucked. When he referred to Western Australians [sic] as ‘cave people’, I just sighed and looked down at my Hush Puppies. I mean, you’re just giving Mark McGowan handballs with that shit,”

“The Democratic People’s Republic of Western Australia has largely been the backbone of the national recovery. We take all of their GST and give them two AFL teams in return. We even stole their rugby team. Rugby union is Scott’s preferred sport, too,”

“I just don’t think he’s up to the job anymore. But it’s either him or arguably the most despised bureaucrat in southern Australia as the party leader so I guess my job is safe for now.”

The Advocate reached out to The High Office Of Chancellor Mark McGowan for comment but have yet to receive a reply.