In light of very poor behaviour from a number of students in New South Wales, the state’s government is looking to employ one tired old man to act as an advisor on student behaviour and pay them an outrageous salary for their time.

Premier Dominic Perrottet made the announcement yesterday when most of the country was out enjoying the sunshine or vomiting on their feet in the shower after a big weekend of sport across the nation.

“In light of what we saw at one of the city’s most infamous fuckwit factories, Knox Grammar, we are looking to give a job to a boy that we have earmarked a salary of ballpark half-a-million,” he said.

“Which is way more than me, I think. I don’t do this for the money. Anyway, we’re looking for an older gentleman. We might even get a woman. If we get a woman, we need to get one that’s old enough to know that doing the very least of what’s expected of you is at the heart of the public service. We don’t need someone coming in and exposing a bunch of government shortcomings,”

“We want the results to reflect that it’s the teachers who are incompetent, not the department. We also want them to focus on private schools. Sorry, we want this advisor to focus on elite private schools. That’s where your next boss is going to school so we obviously need the poor behaviour ironed out before they get to the work place and seemingly get promoted much quicker and get invited to things more often thanks to the vast and powerful Old Boys network that those schools have,”

“Anyway, I’ll let you all get back to your Sunday. Go, uh, oh fuck it, nobody’s listening anymore.” 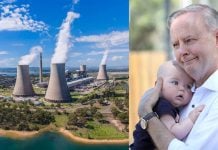 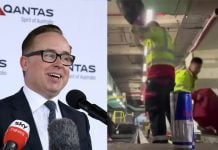 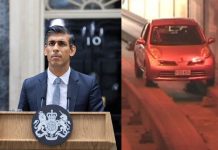 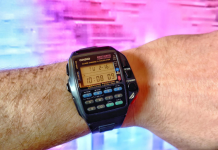 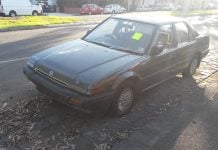 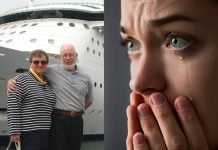