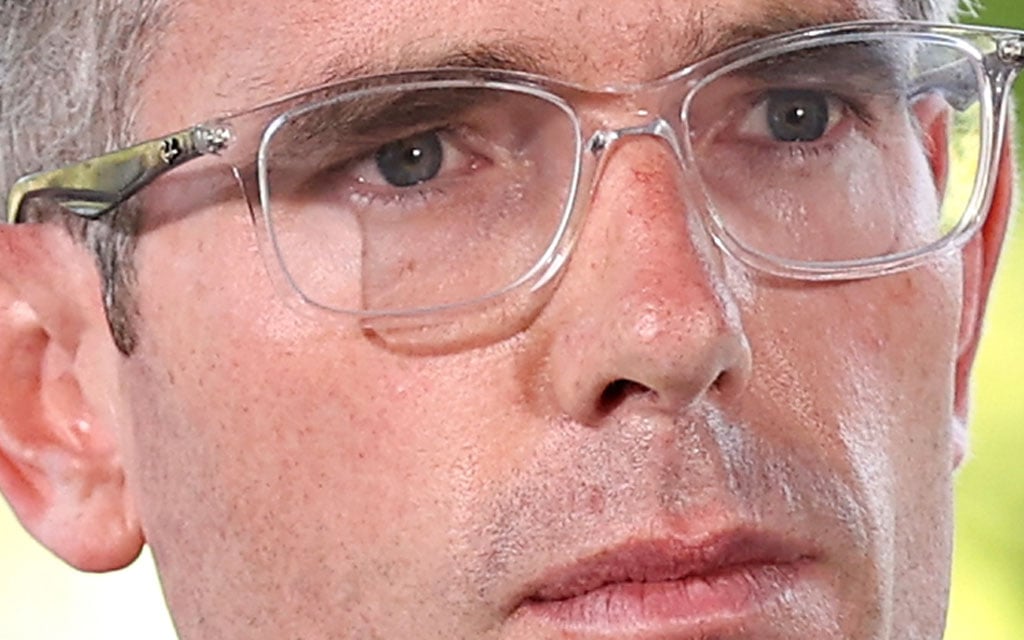 From tomorrow, people in New South Wales will be fined $1000 if they do not immediately leave their homes and spend money to stimulate the economy.

The move comes as both the state’s leader, Dominic Perrottet and his federal counterpart Scott Morrison, criticise the wider Australian public for hiding from the virus and staying at home.

Mr Perrottet explained that now is the time to get outside, as his government and the Federal Government have provided a safe and measured environment to simply get on with life in this post-pandemic world.

“The NSW State Government has worked for the better part of two years to create a safe environment for our citizens,” said Perrottet.

“And now, you’re all throwing it back in our faces. You told us that you yearn for freedom and when it’s given to you, you hide away at home because you don’t want to get a headcold. Am I reading the situation correctly?”

“It’s actually disappointing to me, personally, that we went to so much effort and the people of NSW can’t pony up their end of the bargain by spending money in the economy. Well, from tomorrow, if you’re caught at home without a valid excuse, you will be fined.”

The move comes as Prime Minister Scott Morrison vents his frustrations with the spluttering economy, echoing the sentiment of Dominic Perrottet when he told journalists in Canberra that he was also ‘deeply disappointed’ in Australians in general.

Mr Morrison urged people to get out of the house and enjoy what’s left of summer.

“It’s been such a great summer of freedom,” he said.

“Provided under a doona of security from the Federal Government. It’s time to come out of the cave, Australia, and I commend my friend Dominic Perrottet in NSW and his vision to fine the people of NSW for hoarding their money. We need all Australians, even the immunocompromised and disabled, we need you out and about spending,”

“Or else, we will go into recession.”